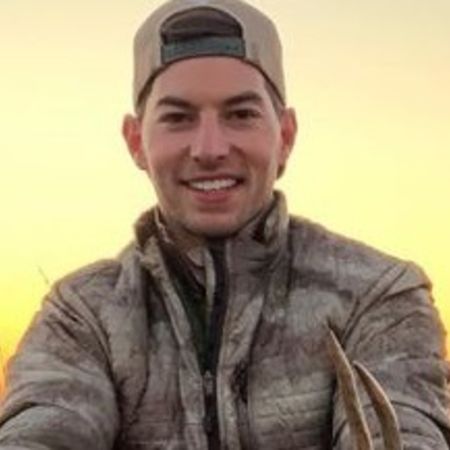 Coby Cotton is an American Youtuber who gained fame as one of the five creators of YouTube channel Dude Perfect. Just like their title name they have been doing some perfect stunt with the basketball and other games and uploading their videos on their official YouTube channel. He also holds the Guinness World for Most Freethrows in One Minutes with his twin brother Cory Cotton and Most three Pointers in one Minute along with Tyler Toney.

Coby Cotton was born on 17th July 1987 in Woodlands, Texas, United States. He belongs to white ethnicity and holds the American nationality.

He is one of the three children of  Larry Cotton and Diann Cotton. He was raised along with his identical twin brother Cory Cotton and sister Amy Surplus. 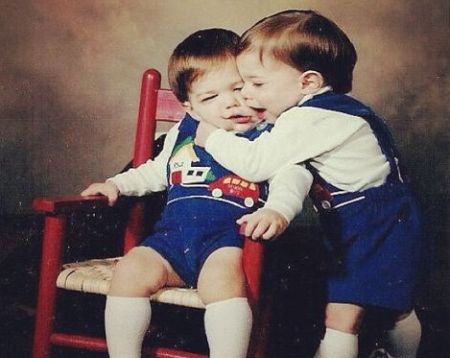 He graduated from Texas A&M University. While he was in university he was interested in playing basketball along with his other friends Garrett Hilbert, Cody Jones, Tyler Toney, and his brother. They became his future partner for the channel Dude Perfect.

Coby Cotton along with his brother and friends started the channel Dude Perfect to showcase their talent with lots of humor. They created the YouTube Channel on 16th March 2009 and upload their first video with the title Backyard Edition.

Their unique style and humor garb the views attention and within a week they had 200,000. Their timing and the style of presenting the video garb attention and just with some times they create a brand name for themself.  They also released android and ios games like Dude Perfect, Dude Perfect 2, Endless Ducker and That's Lit. 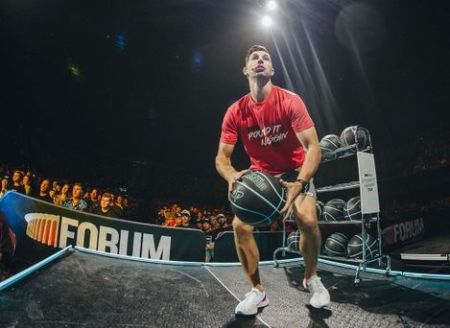 In 2016, their whole team member performed for the Guinness Book World Records and holds more than 10 world records. The same year they made their television debut from the show The Dude Perfect Show which was broadcast on CMT. From 2017 the show was broadcasted from Nickelodeon channel.

As of 2020, his channel has 51.2 million subscribers and has overall more than 2 billion views on their channel Dude Perfect.

Estimated Net Worth of $20 Million

From the starting Coby Cotton has been involved with Dude Perfect. According to celebrity net worth,  Dude Perfect has an estimated net worth of $20 million, according to Wealthy Gorilla, as of 2020. So his net worth is around $6 million from the Dude Perfect.

Coby Cotton is a happily married to Aubrey Ellett on 3rd December 2017. The couple dated for sometimes and then exchanged the marriage vows. 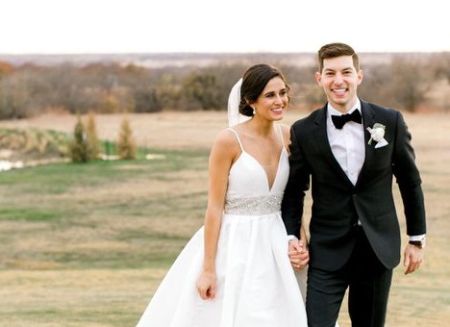