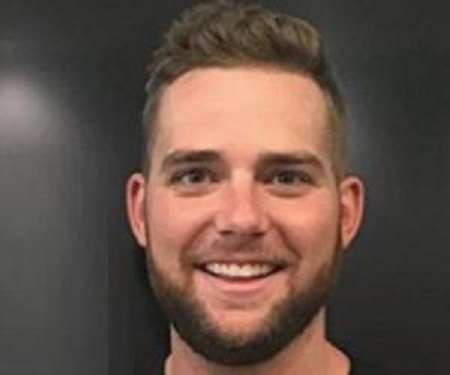 Cody Jone is an American YouTuber. He along with Tyler Toney, Coby Cotton, Cory Cotton, and Garrett Hilbert started a YouTube Channel Dude perfect.  His channel is the 12th most subscribed channel and second most subscribed sports channel.  His youtube channel has 51.2 million subscribers and has more than 2 billion total views on their channel.

Cody Jones was born on 9th October 1987, in Plano, Texas, United States. He holds the American nationality and belongs to white ethnicity.

He was raised in Texas by his parents. He graduated from the Texas A&M University along with his Dude Perfect channel co-creator.

Cody Jones worked in a real estate business before becoming the famous Youtuber. Cody along with his four friends created YouTube channel Dude Perfect on 17th May 2009. The team uploaded their first video with the title Dude Perfect Backyard Edition Our 1st Video on 8th April 2009. 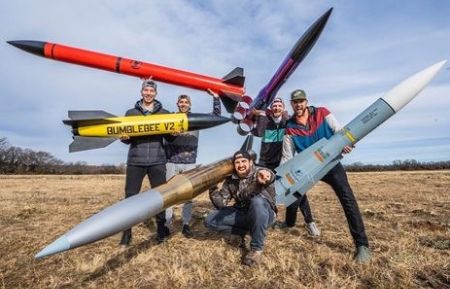 Cody Jones along with co-creator of Dude Perfect SOURCE: Instagram

Cody's Youtube channel gradually took its pace and gained their fame with their YouTube videos. Later on, they expand their videos material with other sports involved which include baseball, archery, and rugby.  They made their videos with precision and calculated timing with the perfect shot.

Cody and his partner also launched a mobile gaming app for iOS and Android with the name Dude Perfect in 2011. They also got their own show The Dude Perfect Show and its first season was aired from the CMT network. The second and third season was raised on Nickelodeon on 4th February 2018 and 8th May 2019 respectively.

Until now their videos are growing rapidly and have 51.2 million subscribers and have more than 2 billion, as of 2020.  With their fame from the YouTube channel, they also appeared in The Tonight Show Starring Jimmy Fallon in 2020.

How Much Did Cody Jones Earn From Dude Perfect Channel?

Cody Jones earned a massive amount from his career. His YouTube channel Dude Perfect collected a net worth of $30 million, as of 2020.  This means if it is divided into five parts then Cody has $6 million net worth.

The major portion of his income is generated from his YouTube channel. His channel Dude Perfect earning is estimated to be around $853.8k to $13.7 million per year.  From his Instagram, his estimated earning is $2,583 to $4,305 per sponsor post.

Cody Jones Is Married And Is A Father Of Two 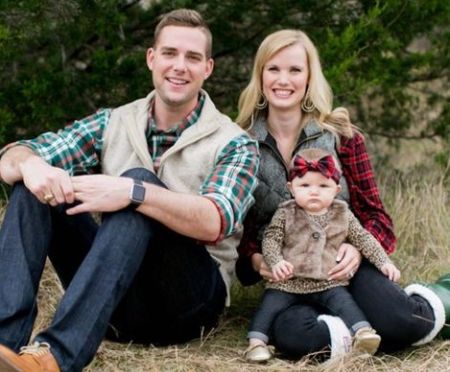 Cody Jones along with Wife and daughter SOURCE: Instagram

The couple is now living a blissful married life along with his wife and two daughters in Dallas, Texas.