Red Hydrogen One: World's First Holographic Phone: All You Need To Know 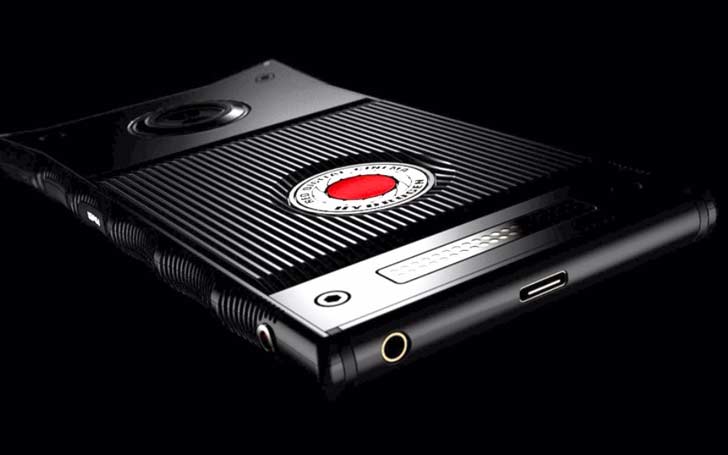 Everyone knows about the professional camera company RED which is highly used in cinematography. The company makes the high-end cameras with price up to $50,000 and even more.

Tech lovers were so excited about the announcement that RED made last year about their first ever holographic smartphone, Hydrogen One which is going to launch later this year. With the phone's release date getting closer, many tech geeks are excited to get their hands on this beautiful device.

Several smartphones have made their way across the globe that has exceptional features but RED this time introduced its Holographic phone making phone lovers' eyes wide open with its multi-dimensional display.

There are already some phones like Amazon Fire Phone, LG Optimus 3, HTC EVO 3D which offered a 3D display but with limited viewing angles and depth of field. But this time RED has gone a bit further with their tech combination. 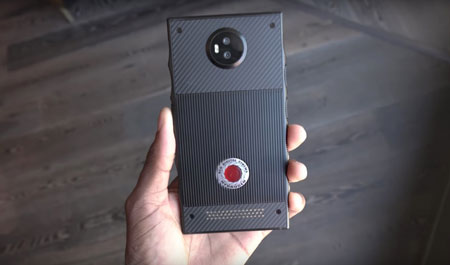 The phone was created to grab the eyes of the photographers, Youtubers, and filmmakers to make the shoot on the go. The company showed a prototype of the phone about a year ago but did not give any details about the phone that time.

The phone's key feature includes image/video capture and audio. The phone's display feature goes way beyond all the others high-end phones out there in the market with the holographic feature and a "better than 3D" experience with no glasses required to view and a 3D audio system as well and the company calls it a 4V (4-view) content.

“When the RED HYDROGEN ONE launches you’ll be able to look around, below and into your screen’s image with a 4-view holographic display, which is even better than 3D.”

Talking about the design of the phone, RED is offering either Aluminum or the Titanium version.  The phone has fine metal fins for the best grip possible. The back is split into three sections, Kevlar (strong synthetic fiber and resists heat and good for antenna pass through) on the top and bottom with a metal panel in the middle.

The side of the phone has a fine grip with a sort of a notches and ridges thing going which has a power button on the right side doubling with a fingerprint sensor and volume rockers on the other side. The phone has some pogo pin connectors at the back which allows users to attach modules to the camera which will extend the capabilities of the phone's camera to it's best with a dedicated button to capture photos and videos on the side of the phone.

The first person to experience the prototype of the phone was Marques Brownlee who is a famous tech YouTuber. He explains some of his experience with the phone in his video.

But what kind of specs you are about to get for that big amount of money? The phone was announced about a year ago so we shouldn't be expecting the latest Qualcomm chipset but it will probably ship with the Snapdragon 835.

We're not sure about the RAM or storage it will offer but many sources claim that the phone will have either 6 or 8 GB of RAM to hold it's tremendous power. The phone features a 5.7 inch Quad HD display with 16:9 aspect ratio and a 3.5 mm headphone jack on the bottom of the prototype but it is said that they will move it to the top, well someone thinks about the wired headset, don't they?

The phone has stereo speakers on top and bottom of the phone and has a USB Type-C cable which will probably support fast charging. It has a microSD expansion and contains a large battery of 4500 mAh to last the phone through a whole day.

So, When Can You Get The Phone?

RED is not accepting pre-orders now. The phone is offered by AT&T and Verizon for $1195 for the Aluminum and for $1595 for the Titanium version later this year.