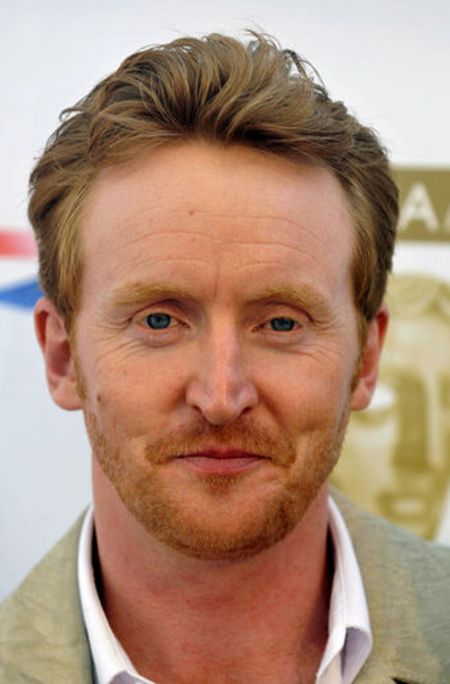 Tony Curran is a Scottish film and television actor with over 110 acting credits to his name. Since his on-screen debut in 1985, he has appeared in a litany of popular movies like Gladiator, Pearl Harbor, Blade II, The League of Extraordinary Gentlemen, Underworld: Evolution, Miami Vice, and Thor: The Dark World; as well as TV shows like Gemini Division, 24, Doctor Who, Defiance, Elementary, Ray Donovan, and SEAL Team.

How Old Is Tony Curran? What Is His Height?

Curran is a graduate of the Royal Scottish Academy of Music and Drama.

Tony Curran made his on-screen debut in 1985 as Dunlop in the Scottish kids' miniseries Stookie. Following that, he had guest appearances in a litany of domestic TV shows including Dramarama, Strathblair, An Independent Man, Soldier Soldier, Atletico Partick, Taggart, and The Bill. 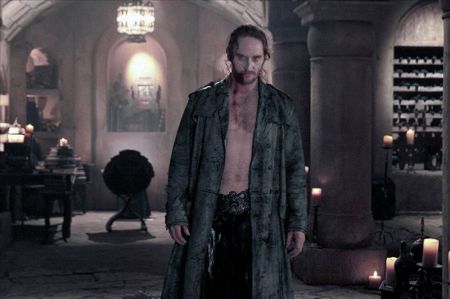 Curran made his feature film debut in the 1994 comedy-drama Being Human starring Robin Williams and John Turturro, among others. He has since featured in many international blockbuster movies like Gladiator, Pearl Harbor, Blade II, The League of Extraordinary Gentlemen, Flight of the Phoenix, Underworld: Evolution, Miami Vice, The Lazarus Project, X-Men: First Class, and Thor: The Dark World.

Father Of A Daughter With Wife Mai Nguyen

Tony Curran has been married to his wife Mai Nguyen for close to a decade. 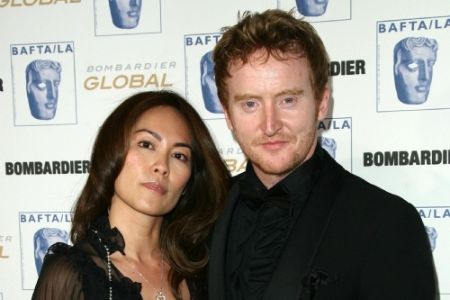 Estimated To Have A Net Worth Of $3 Million

While official records of Tony Curran's net worth have yet to be calculated, some online sources place his estimated net worth at around $3 million, The 35-year veteran of acting has been credited in over 110 movies and television shows. His wealth, thus, comes from earnings from movies and TV show obligations, media appearances, and brand endorsements.