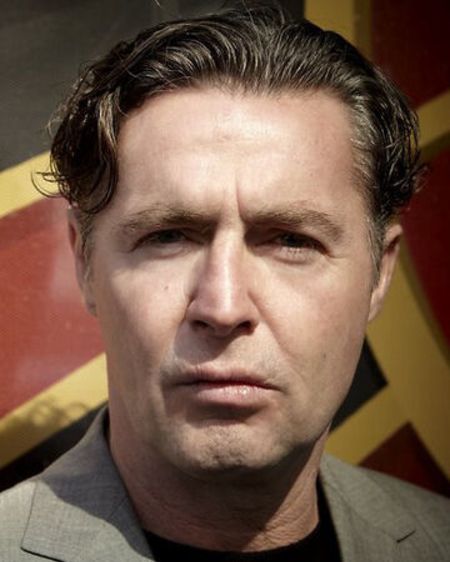 David O'Hara is a Scottish actor known for playing character roles. His notable movie works include Braveheart, The Departed, Wanted, and Harry Potter and the Deathly Hallows – Part 1, while his TV roles include appearances in Taggart, The Tudors, Luther, Gotham, and Agents of S.H.I.E.L.D.

How Old Is David O'Hara? What Is His Height?

He was born into a large Irish Catholic family in the Pollok region of Glasgow, Scotland, and studied drama at the Glasgow Arts Centre's community theatre program for high school students. He moved to London, England, when he was 17 and enrolled in the Royal Central School of Speech and Drama but dropped out due to financial problems.

As his career began taking off, he could fund his education and he ended up finishing his term at Royal Central.

David O'Hara has been seen in several Shakespearean plays like Romeo and Juliet at London's Regent Park Open-Air Theatre, The Comedy of Errors at Edinburgh's The Pleasance. He also spent a season with the Barbican Centre and the Royal Shakespeare Company.

O'Hara made his on-screen debut in 1984, making his feature film debut in the American comedy Comfort and Joy. He first gained international recognition as the 'mad' Irishman Stephen in Mel Gibson's Oscar-winning 1995 historical drama film Braveheart. 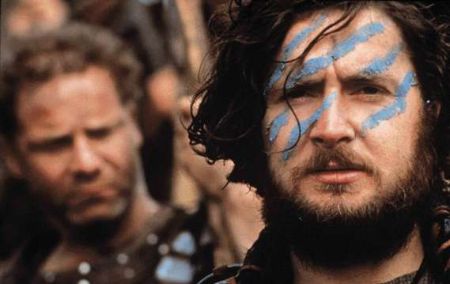 He also appeared as Albert Runcorn in Harry Potter and the Deathly Hallows - Part 1. Other notable movie appearances include Comfort and Joy, Link, Resurrected, The Bridge, The Devil's Own, Den of Lions, Hotel Rwanda, Doomsday, Wanted, Cowboys & Aliens, Stand Off, Contraband, The Messenger, Cold Pursuit, and The Professor and the Madman.

On television, O'Hara has had appearances in shows like One by One, Taggart, Chimera, Jute City, The District, The Tudors, Luther, Gotham, and Agents of S.H.I.E.L.D.

According to celebritynetworth.com, David O'Hara is reported to have a net worth of $3 million as of 2020. The 55-year-old actor is most known for his character roles in movies like Braveheart, The Departed, Wanted, and Harry Potter and the Deathly Hallows – Part 1, and TV series like Taggart, The Tudors, Luther, Gotham, and Agents of S.H.I.E.L.D.