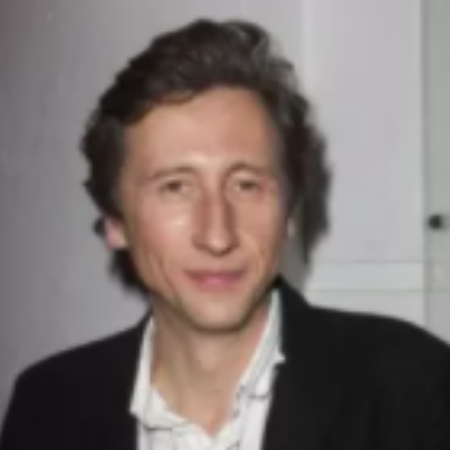 Nicholas Rowe is a Scottish film and television actor. He is rose to stardom for playing Sherlock Holmes in the mystery adventure film Young Sherlock Holmes. His other notable films and TV series include Nicholas Nickleby, Seed of Chucky, and Riviera.

Nicholas Rowe was born Nicholas James Sebastian Rowe on 22nd November 1966 in Edinburgh, Scotland. He is the son of English parents; Alison Rowe and Andrew Rowe. His father was a politician, while his mother was a singer.

He was educated at Eton College, where he was also involved in school productions. He attended the University of Bristol, where he obtained a bachelor of arts degree in Hispanic Studies.

He acted in the crime comedy film Lock, Stock, and Two Smoking Barrels in 1998. He was cast as Professor Gibberne in the miniseries The Infinite Worlds of H.G. Wells in 2001. 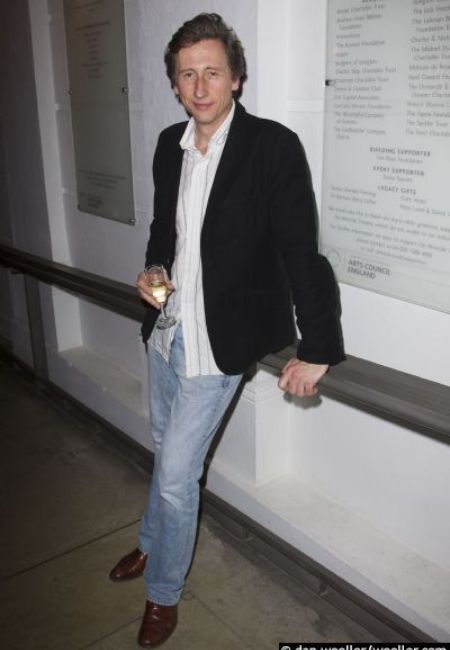 The next year, he went on to star in the period comedy-drama film Nicholas Nickleby and appeared as Thomas Orde-Less in the TV film Shackleton.

Rowe starred as Lawyer in the black comedy slasher film Seed of Chucky in 2004. The following year, he appeared as Boyer in the TV series The Fugitives. His other films and television series are The Duel, Snowden, The Last Kingdom, and Genius.

He played Geoffrey Anderton in the Sky Atlantic series Riviera from 2017-2019. The actor portrayed Adam De Banzie in the miniseries Roadkill in 2020. The show starred actors like Hugh Laurie, Helen McCrory, Millie Brady, and more.

Scottish actor Rowe holds an estimated net worth of $3 million as of April 2021. The primary source of his income is his career in acting.

The actor was a part of the mystery adventure film Young Sherlock Holmes, which had a box office collection of $19 million against the budget of $18 million.

Who Was Lou Gish? Death Of His Partner

The 54 years old Rowe was a partner of the English stage, film, and television actress Lou Gish. She pa s sed away due to cancer at the age of 38 in February 2006.

The couple was in a relationship for six long years until Gish's death. As of now, there is no news of his current relationship status.