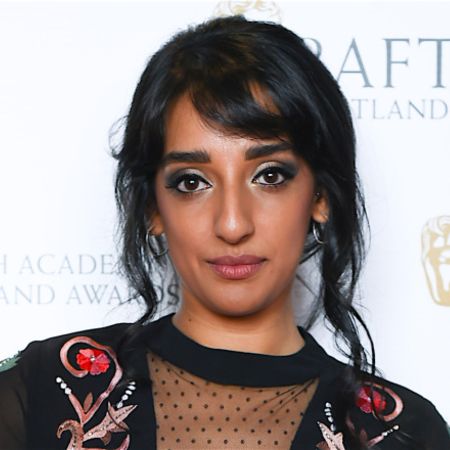 Kiran Sonia Sawar is a Scottish actress perhaps most well-known for her role as Shazia Akhand in the episode "Crocodile" of the Channel 4/Netflix anthology series Black Mirror.

What is Kiran Sonia Sawar's Ethnicity?

Kiran Sonia Sawar was raised in Pollokshields, Glasgow, Scotland. Born to Pakistani immigrants to Scotland, Sawar is of Pakistani descent and stands at 5 feet 5 inches (1.65 meters).

She is a grauate of the University of St. Andrews, holding a degree in Marine and Environmental Biology. She eventually found her calling in peformance arts and trained at the Oxford School of Drama but dropped out to pursue her acting career.

What Movies & TV Shows is Kiran Sonia Sawar Known For?

The following year, Sawar landed her breakthrough role of Farrah Bulfati in the TNT crime-drama series Legends. She went on to garner critical acclaim for her performances in the TV movies Murdered by My Father, The Boy With The Topknot, and Diana and I. She also continued to make guest appearances in TV series like Holby City, Father Brown, The Educator, Doctors, and Casualty. 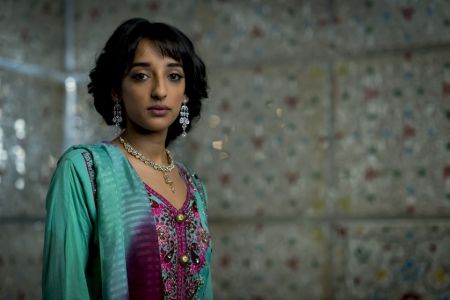 Kiran Sonia Sawar in Murdered by My Father SOURCE: IMDb

In 2017, Sawar appeared as Shazia Akhand in season four of the Channel 4/Netflix dystopian sci-fi anthology series Black Mirror in the episode "Crocodile."

In recent years, she has had several high-profile roles on television including the roles of Ani Shirani in Next of Kin, Sita in Deep State, Alice in Silent Witness, and Shereen in Pure.

Sawar is set to have recurring appearances as Harriet Kaur in Joss Whedon's upcoming sci-fi drama series The Nevers, set to premiere on HBO on April 11, 2021.

How Much is Kiran Sonia Sawar Worth in 2021?

As of February 2021, Kiran Sonia Sawar is believed to have a net worth of somewhere between $500 thousand and $600 thousand. The Scottish actress of Pakistani descent is best known as Shazia Akhand in the episode "Crocodile" of season four of the Channel 4/Netflix anthology series Black Mirror. 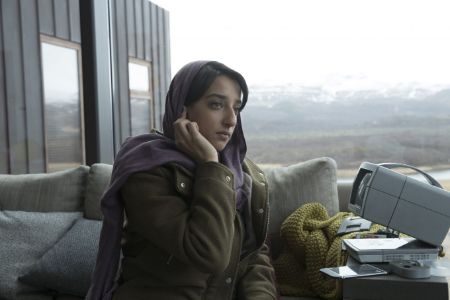 She has been seen in several other TV shows like Legends, Holby City, Father Brown, Doctors, Casualty, Black Mirror, Next of Kin, Deep State, Silent Witness, Pure, and The Capture, and has been confirmed in the role of Harriet Kaur in Joss Whedon's upcoming HBO sci-fi drama series The Nevers.