ITV is a commercial public service TV network in United Kingdom. It was launches as Independent Television in the year 1955. It is the oldest commercial network in the United Kingdom. ITV is a network of television channels. It is owned by ITV plc, STV Group and UTV Media. It functions by operating regional television services and sharing the programs between each other to display in the entire network. It broadcasts its programs in English.

ITV has its headquarters at The London Studios in Waterloo. Since the Broadcasting Act 1990 was passed, its name was changed to Channel 3. The websites of ITV are: www.itv.com, inc.channelonline.tv, www.stv.tv, www.u.tv. It can be watched live through internet as well. ITV has licensed to broadcast its program in 14 regions within the United Kingdom. ITV has been one of the successful commercial networks that has been loved and been successful from over the past fifty years. ITV covers the national and international news, regional news, weather, sports, children’s program, school programmes, etc. 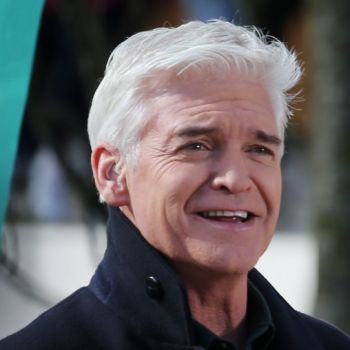 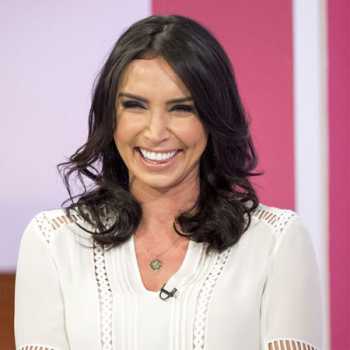 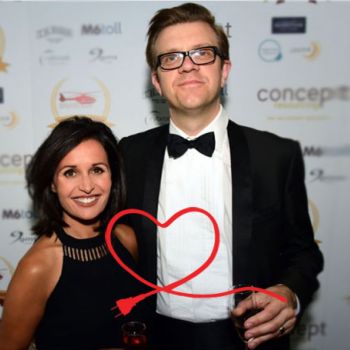 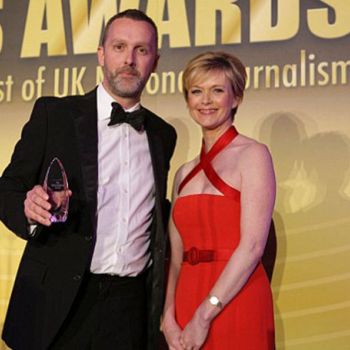 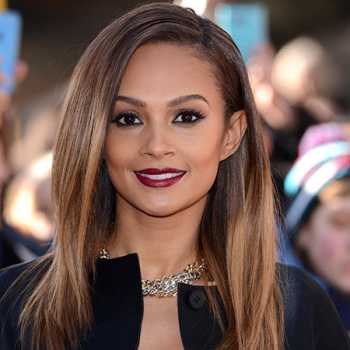 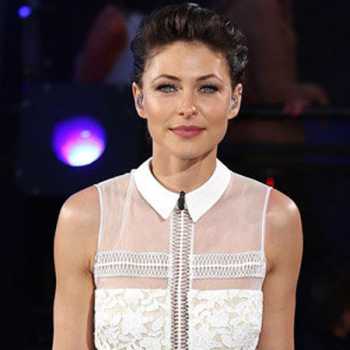 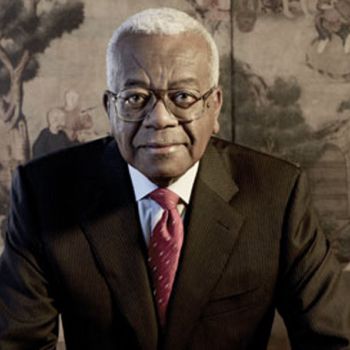 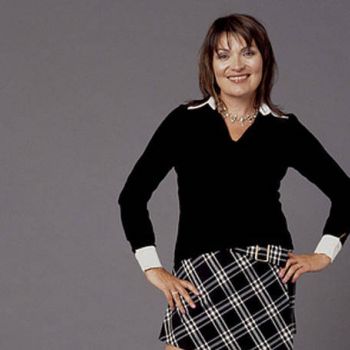 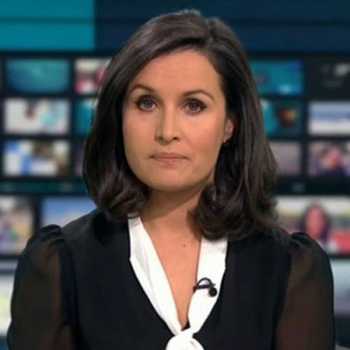 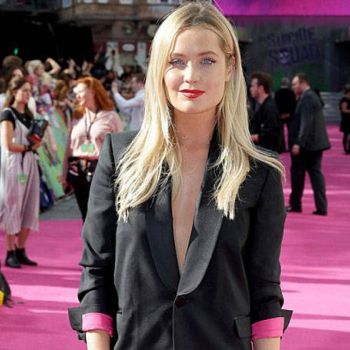 What's TV presenter Laura Whitmore's annual salary? What are his net worth and sources of income 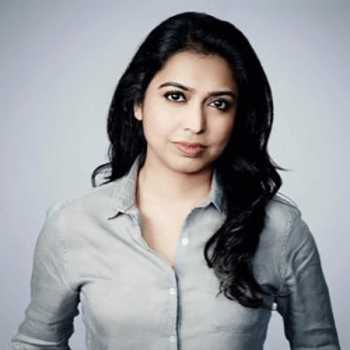