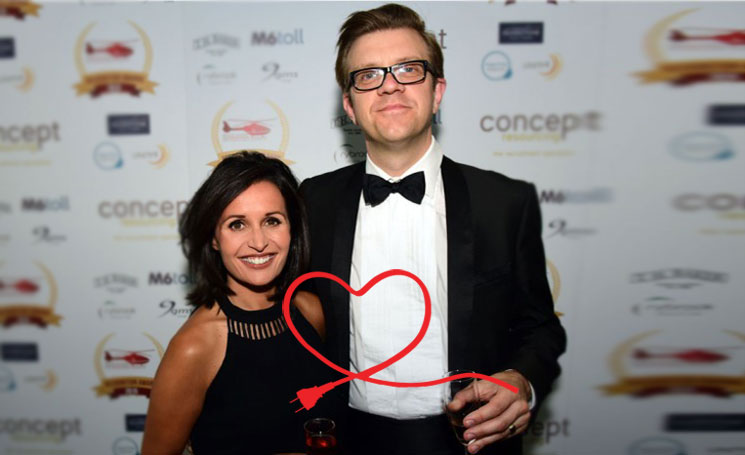 If you mugged and threatened to be stabbed on your way to work, wouldn't you re-consider continuing your job? Back in 2005, ITV News presenter Nina Hossain hit the headlines after she appeared at her job even after being threatened to be killed at London's South Bank.

The brave and fearless Nina Hossain,  ITN's main newscaster on ITV Lunchtime News and lead anchor on ITV News London, was once married to Craig O'Hara, but they got a part in 2004. The English journalist then soon moved and started dating Stuart Thomas in 2005.

How is Nina Hossain's relationship with her partner Stuart Thomas going on? Do they have any children? Let's break down all the details here.

Nina Hossain is currently in a relationship with her long-term boyfriend Stuart Thomas.Thomas is a former editor for ITV's London Tonight regional news programme.

The forty-three years old journalist and her boyfriend started dating in the spring of 2005. The couple met in the course of their work at ITV. 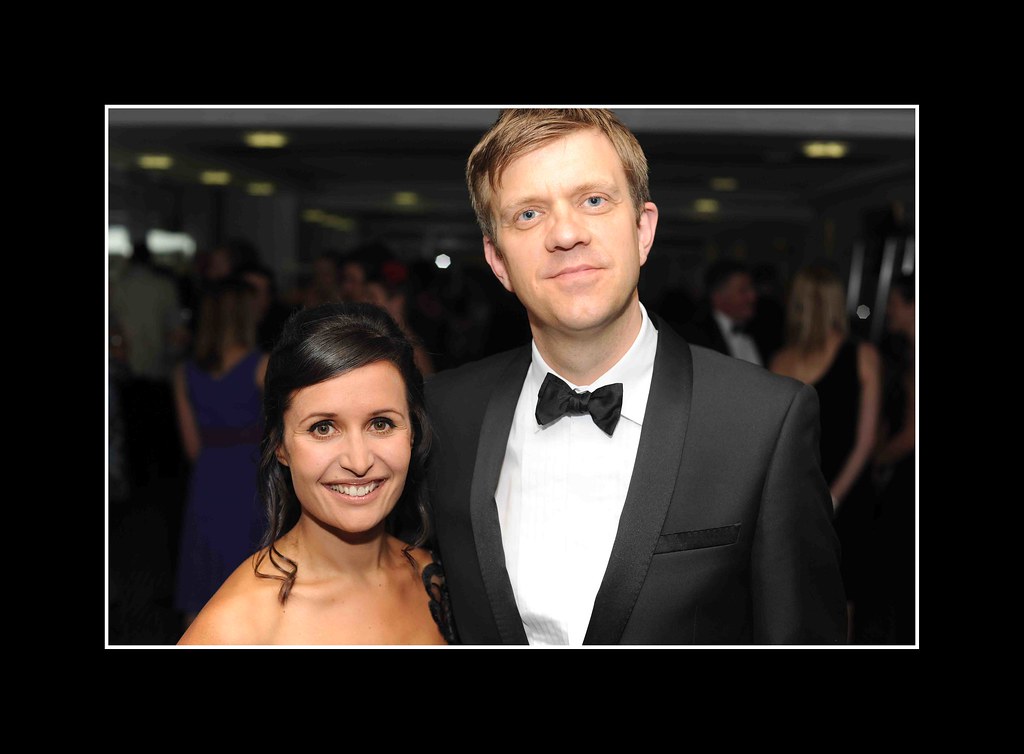 Nina Hossain explained in an interview that it wasn't an office romance:

Stuart didn’t speak to me for the first six months I was in the building, then at an awards do we were moved next to each other and there was an instant connection.

The instant connection led Nina and Stuart into a strong relationship that they are still living. The couple is blessed with three kids; Will Ridley Thomas who is ten years old,  son Clara Thomas who is eight and daughter Nate Thomas who is five years old.

Nina Hossain with her to a baby boy, Will Ridley Thomas

The couple, however, initially planned to have five children but they changed their plan after her third pregnancy. ITV News presenter explained:

I just couldn’t put myself through that again. It’s such a responsibility, carrying a baby for nine months, and we are so lucky to have three healthy children that our arbitrary desire for four just disappeared.

The mother of three, however, said she is happy with her three children:

We both wanted a big family, but I think three children qualifies.

The Journalist has kept her family life details out of the limelight. Nina Hossain currently resides in between London and the Midlands with her partner Stuart Thomas alongside their children.

Prior to dating Stuart Thomas, Nina Hossain was married to Craig O'Hara who is a news editor. According to some online sources, after dating for some time, Nina Hossain and Craig O'Hara officially became husband and wife back in 1996. 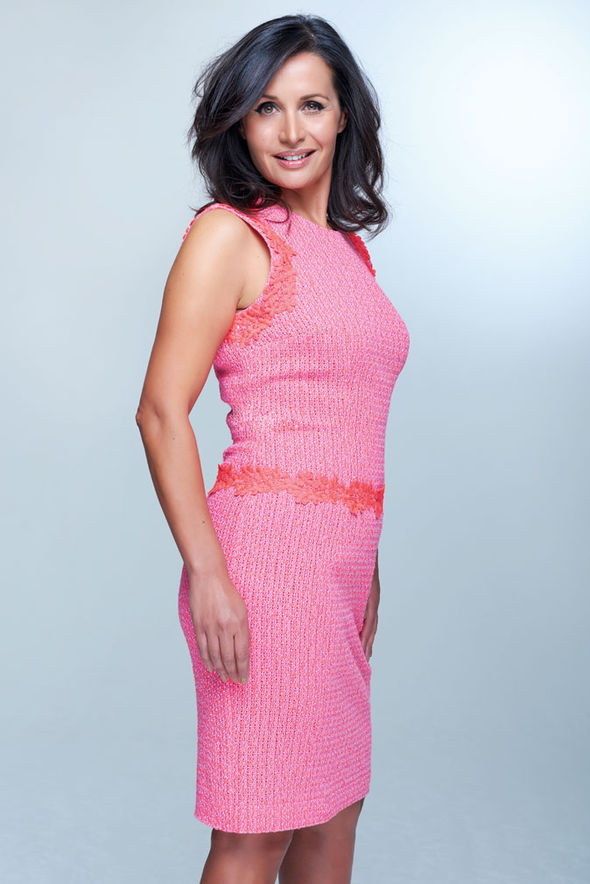 Their married life lasted for about eight years, the couple divorced in 2004. Some online sources claim that the reason for their split is O'Hara's extramarital affair.

All's well that ends well, right? The news presenter is now a mother of three and living happily with Stuart Thomas.