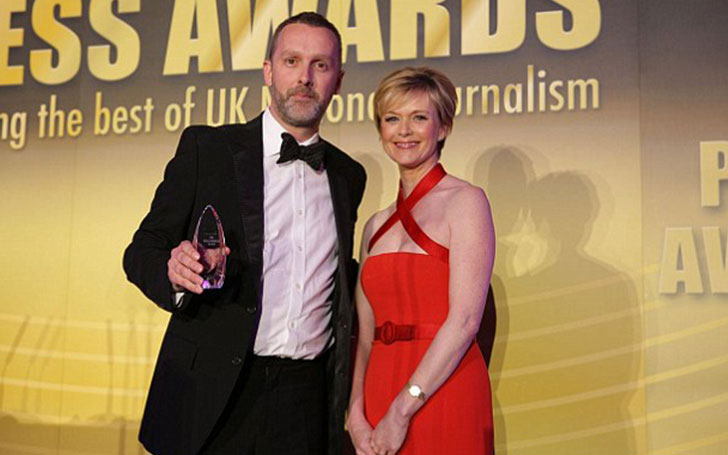 Julie Etchingham,  the ITV News at Ten's broadcaster is in the field of journalism since 1990. According to Julie, this is her childhood dream and she would never even imagine leaving this career path.

And why would she? Anything Julie Etchingham is a part of becomes a success. Be it the role of a presenter,  a wife or a mother,  Etchingham is pretty perfect at it all! She is on ITV since 1990 and married happily since 1997, that's 20 years in her marriage and 27 in her career!

Who is Journalist Julie Etchingham’s Husband?

Journalist Julie Etchingham’s is married since 1997, a rare thing to see these days. The ITV broadcaster married  Nick Gardner in 1997.  This couple is a classic example of ''marriages are made in heaven.'' 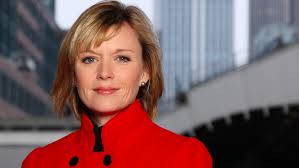 But, it takes two real people on Earth to save their relationship. Julie Etchingham and her husband Nick Gardner seem to know that all too well.

One reason why Julie Etchingham and Nick Gardener's marriage is so successful could be the fact that both of them are extremely private people! Media's interference can be a nasty thing!

Do Julie Etchingham and Nick Gardner Have Children?

As believed, Julie Etchingham and Nick Gardner have two sons. The couple has, however, kept all details of their children including photographs extremely private. That's one way to keep prying eyes away from your happy marriage! 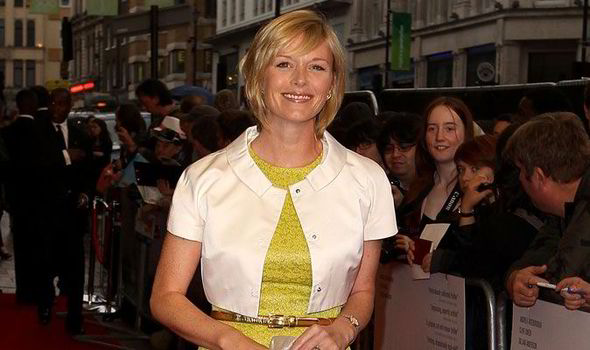 You might not see Julie Etchingham and Nick Gardener posing for selfies and posting tons of pictures on social media, but they are still very much together and a real deal.

Talking about her husband in one of the interviews Julie said:

Nick's a brilliant dad: he still reads to the kids before they go to bed and he's done that since they were tiny

Etchingham also revealed that she spends with her entire holidays with her children and husband.

You must have noticed how pretty and fit Etchingham is, well her secret is that she wakes up at 3 in the morning and does Yoga. A mother of two who wakes up at 3 am, she sounds like a miracle!

Saturday mornings always begin with a treat when I make pancakes with different toppings. We get the boys started with their homework, they have music practice on the piano and saxophone then we'll take them to cricket or go swimming.

Nick and I split cooking the dinner between us – he does a good steak – then we'll sit down together to watch a family film such as one of the Indiana Jones series.

I believe Sundays are special and meant for the family, so we'll sit down together for a roast lunch and then we'll have a walk in the park or do the gardening while the boys play football.