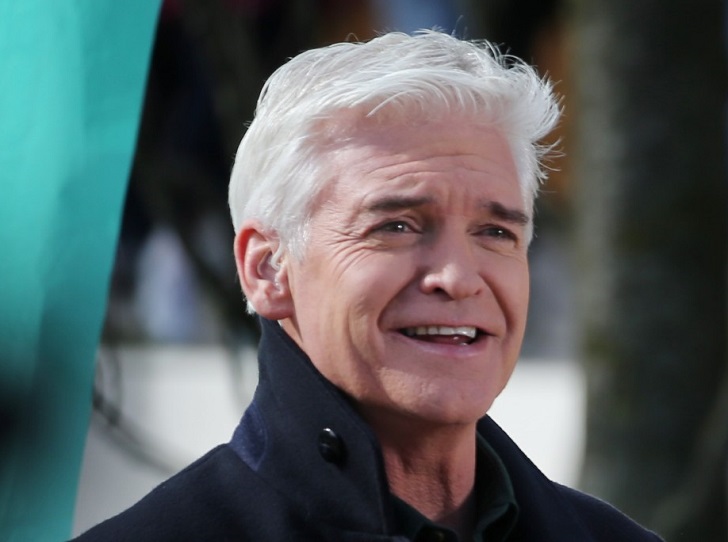 Popular British On-Air Personality, Phillip Schofield Announced That He Is Gay After 27-Years Of Marriage With Stephanie Lowe

You never know what’s going on in someone’s seemingly perfect life, what issues they are struggling with, or the state of their wellbeing — and so you won’t know what has been consuming me for the last few years

With the strength and support of my wife and my daughters, I have been coming to terms with the fact that I am gay.

Schofield also revealed that he knew he was gay when marrying Stephanie Lowe 27-year ago. The couple married in 1993 and is also blessed with two children. 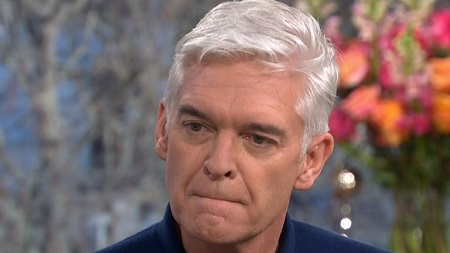 Phillip also praised his wife for her staunch support towards him after his decision to come out as gay. He paid tribute to his family, especially to his doting wife, writing,

Steph has been incredible - I love her so very much

His secret battle with his sexuality over the years even led him to depression. During those tumultuous times, Phillip even sought professional help in order to cope up with his personal problems.

Phillip, 57, currently serves as a co-presenter of This Morning and Dancing on Ice.