France is officially known as French Republic which is a sovereign country in Western Europe. It stands with the motto of Liberty, Equality and Fraternity. It occupies the total land area of 640,679 sq km. France shares its border with Belgium, Luxembourg, Germany, Switzerland. Italy, Monaco, Spain and Andorra. Paris is the capital of France and the people of France are known as French and French is the official language of France

France is one of the most developed countries in Europe holding the major power. France enjoys the tag of most fashionable country in world. It is the member of Francophonie, G8, G20, NATO, OECD, WTO and the Latin Union. France is a very popular and most tourist destination country. The Eiffel Tower, French wine, French cosmetics, French fashion brands, etc are very famous in the world. France is a very beautiful country enjoying Mediterranean type of climate. France is the home of many famous painters, architectures, philosophers, scientists and literatures. France holds the important and significant place in the history of the world.

Besides, France is also famous in the world in Sports. The popular sports in France are football, judo, tennis, Rugby and basketball. It is the host country of 1938 and 1998 FIFA World Cups. It is the annual hosts of Tour de France road bicycle race in the world. It also hosts the Paris Maters and French Open. 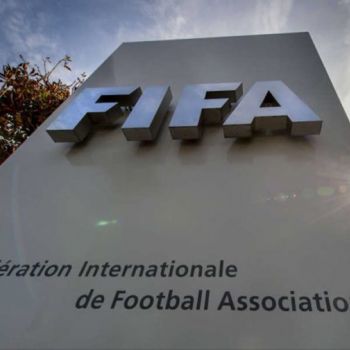 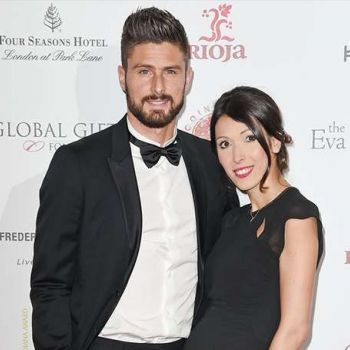 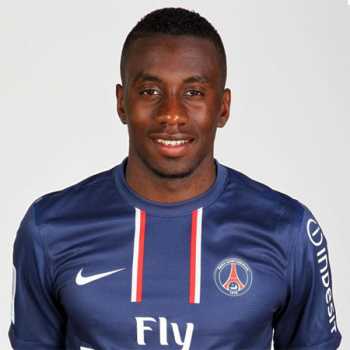 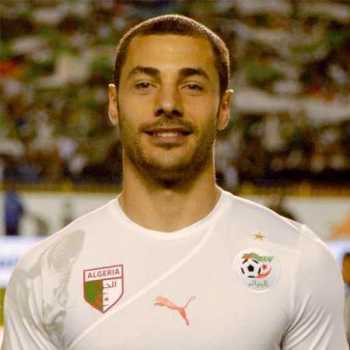 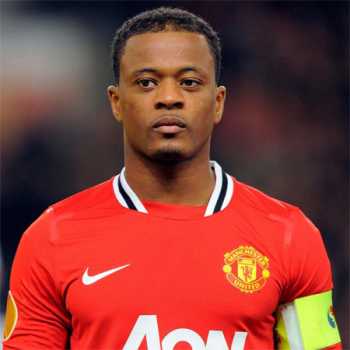 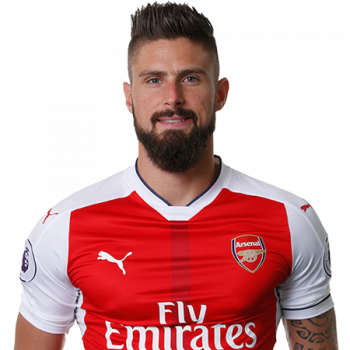 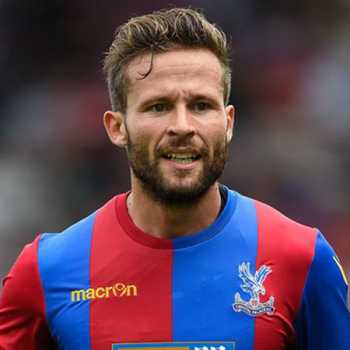 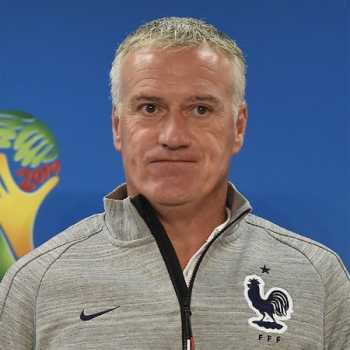 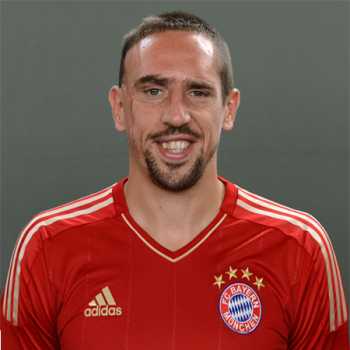 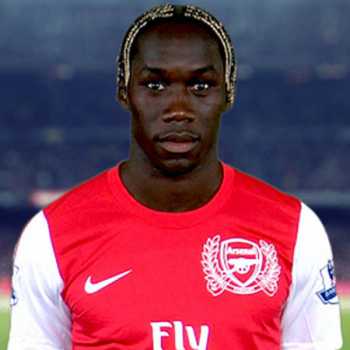 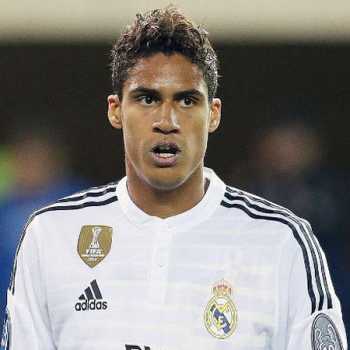