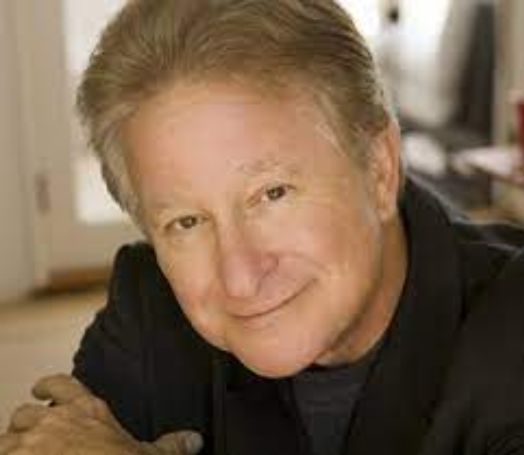 Steve Vinovich is an American actor best known for playing Federick Sykes/Ben Thompson/Mr. Limberg in the NBC soap opera Days of Our Lives. He is also popular for The Young and the Restless, Sisters, Valerie, and many more.

Steve Vinovich was born on 22nd January 1945 in Peoria, Illinois to Jennie J. Kuhel and Stephen J. Vinovich. His mother was a secretary and his father was an insurance salesman.

He is an American as per his nationality and has white ethnic descent. He went and earned his Bachelor in administration in journalism in 1967.

Likewise, he went to the Univesity of California, Los Angeles and earned his masters in Fine Arts in 1969. Moreover, Steve studied acting at the Strasberg Institute and the Juilliard School of Music.

Vinovich made his acting debut in 1970 as Snitch in Weekend with the Babysitter. He then starred in Jennifer on My Mind, Call Her Mom, The Mechanic, The Sexpert, and Three's Company.

He gained public attention with his role as B.J. Wert in the 1987 rom-com Mannequin alongside Andrew McCarthy, Kim Cattrall, Estelle Getty, and G.W. Bailey.

Likewise, in 1994, he starred as Dr. Novos in Christmas comedy film The Santa Clause opposite Tim Allen, Wendy Crewson, and Eric Lloyd. 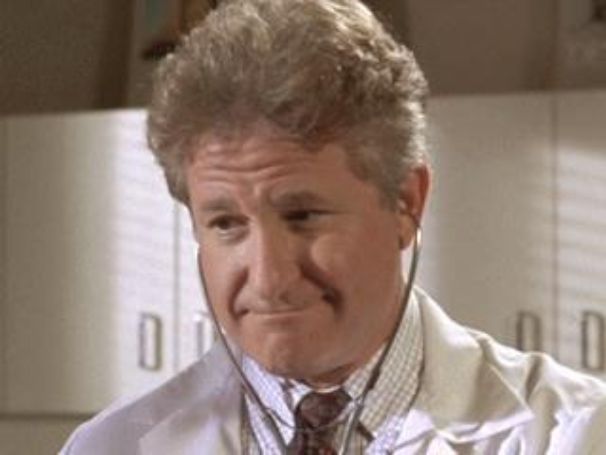 From 1995 to 2001, Steve portrayed Dave/Roger/Ron Walker in the fantasy drama series Touched by an Angel.

Some of his other television series are Everybody Loves Raymond, Malcolm in the Middle, Cold Case, Remarkable Power, Alpha and Omega, and The Intern.

How Much Is Steve's Net Worth?

The 76-year-old actor has appeared in dozens of films and TV shows since his debut in 1969. Although his excat net worth is not revealed, he surely earned millions of dollars from his successful acting career as well as his sponsorships and ads.

According to various sources, Vinovich's net worth is estimated at around $1 million as of April 2021.

The Intern star is married to actress Carolyn Mignini. She is known for her work in The Deuce, House of Cards, and Veep. 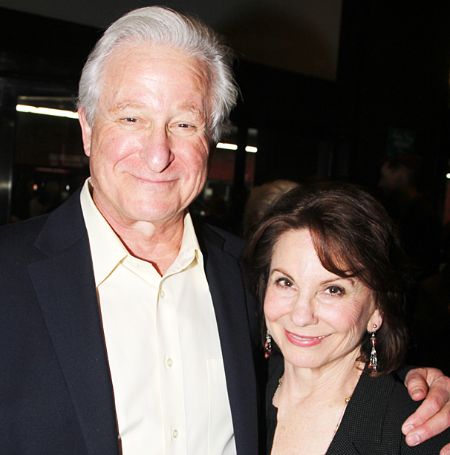 The pair first met while performing with 'Andrea Martin (I)' at New York's Public Theatre. They began dating and eventually got married on 27th November 1982 amidst family and close friends.

Together the duo share two children who are rarely seen in the public unlike their parents.