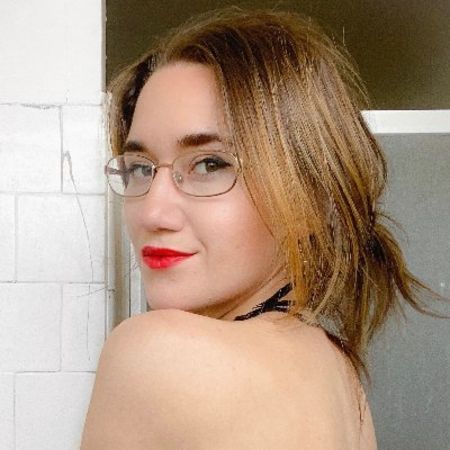 Sarah M., known ubiquitously as Stalker Sarah, is an American internet personality, journalist, brand developer, and strategist. She came into notoriety at age 12 when she began posting pictures of herself with the biggest celebrities in the world.

How Old is Stalker Sarah?

Before the world would come to know her as Stalker Sarah, she was simply Sarah M., born in the States on August 2, 1995. As of October 2020, she is 25 years old. Not much else is known about her except that she was raised by a single father, Tracy after her mother left them when she was five. Sarah was homeschooled by her father for fear of her safety when a student at her school was found with a gun.

How She Came to be "Stalker Sarah"

Sarah has always been a celebrity superfan ever since she was a child and with her father chaperoning her to events, Sarah found herself in the midst of Hollywood celebrities. Her first celebrity encounter was Airplane actor Robert Hayes. 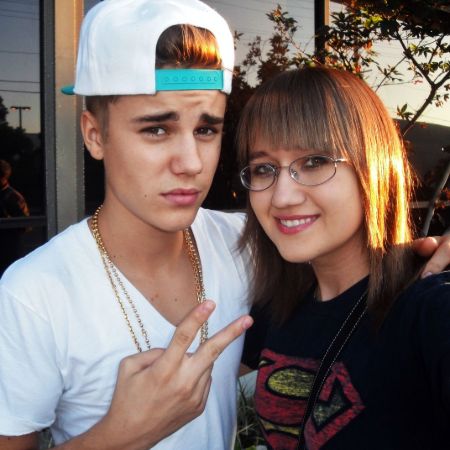 When she began posting photos of celebrities on her Flickr, she realized that there was a market for it. She has since ama s sed over 6,000 photos of interactions with various A-list celebrities including Harry Styles, Demi Lovato, The Jonas Brothers, Justin Bieber, Brad Pitt, and Kim Kardashian, to name a few.

Since then, she has been known as "Stalker Sarah" for her uncanny ability to know exactly where a celebrity is. She distinguished herself from other members of the paparazzi for not making money off of pictures of celebrities but simply doing it as a hobby.

Sarah has since become a social media celebrity herself with thousands of followers on her Twitter and Instagram. She is also a concert promoter for Live Nation and a brand developer strategist.

Once Dated Two and a Half Men Alum Angus T. Jones

Sarah was once in a relationship with actor Angus T. Jones. Jones made his name as a child actor in the popular CBS sitcom Two and a Half Men opposite Charlie Sheen and Jon Cryer. 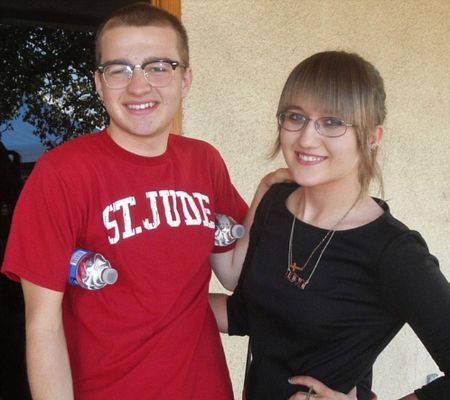 Their relationship was the talk of the town during the early-to-mid-2010s but it has been reported that they have gone their separate ways since then.

Estimated to Have a Net Worth of $100 Thousand

While the exact figures have yet to be determined, Stalker Sarah is estimated to have a net worth of around $100 thousand. By taking pictures of herself with Hollywood celebrities, Stalker Sarah became a celebrity in her own right and has hundreds of thousands of followers on her social media.

Sarah is also a photo and video journalist as well as a concert promoter for Live Nation and a brand developer strategist.