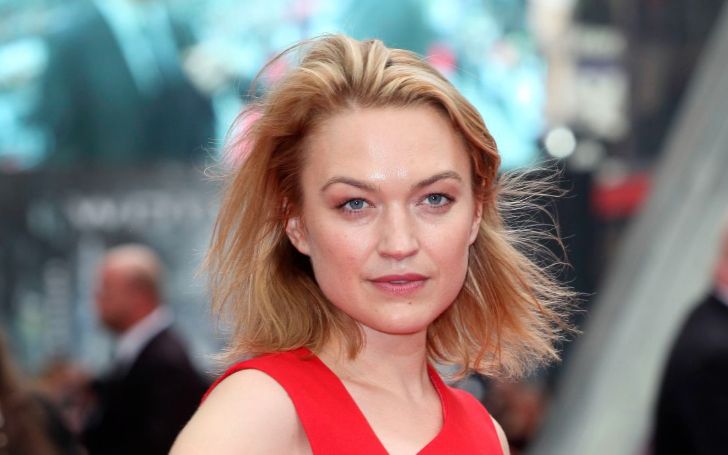 Outlander star began her acting career as Lady Jane Grey in 1996 television series The Prince and the Pauper. Since then, Myles has starred in several films and TV shows as of 2021. 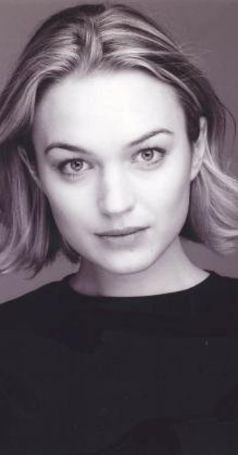 According to Celebrity Net Worth, Sophia has a net worth of $5 million as of May 2021. Apart from her acting career, she also earns a decent amount from her sponsorships, commercial ads, and endorsement deals.

Myles went to Fox Primary School and The Green School in Isleworth. After scoring straight A's at A-Level, she got accepted at Cambridge University to study Philosophy, however, Sophia chose to pursue a career in acting.

Myles and her partner James Bell welcomed their son Luke on 27th September 2014. She announced her son's birth via Twitter. 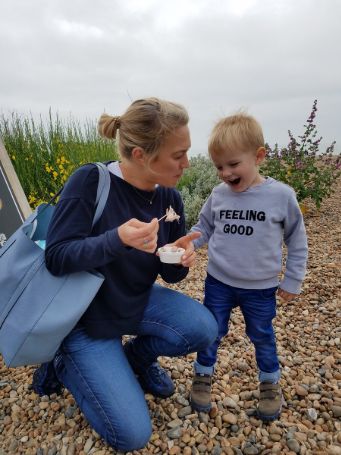 Prior to James, she was engaged to a Texan entrepreneur, Brent Thomas Funston in September 2010. However, the couple separated after a while.

In 2005, she began dating actor David Tennant after shooting an episode of Doctor Who. They separated by October 2007.

Likewise, from 2004 to 2005, she dated actor Charles Dance who is known for playing Tywin Lannister in HBO series Game of Thrones. She was also romantically linked with actor Damian Lewis and musician Paul Wilson.

Myles landed her first acting role in 1996 TV series The Prince and the Pauper. She then starred in films and TV shows like Mansfield Park, Guest House Paradiso, The Life and Adventures of Nicholas Nickleby, Oliver Twist, Close and True, Heartbeat, and Foyle's War.

In 2003, she landed the role of Erika in action horror film Underworld starring Kate Beckinsale, Scott Speedman, and Michael Sheen. She reprised her role in the second sequel Underworld: Evolution which was released in 2006.

Sophia made her career breakthrough as Lady Penelope Creighton-Ward in the 2004 sci-fi action film Thunderbirds opposite Bill Paxton, Anthony Edwards, and Ben Kingsley. 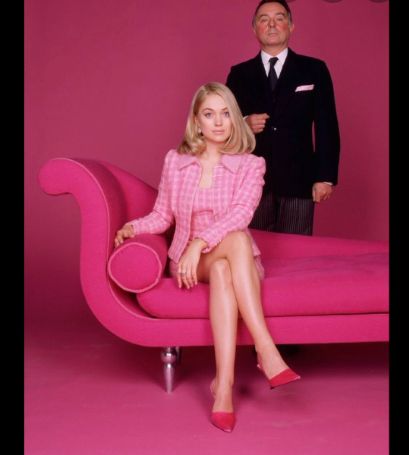 The 41-year-old grabbed both media and public attention with her role as Madame de Pompadour in the Doctor Who's second season, episode The Girl in the Fireplace in 2006.

In 2018, she joined the cast of British fantasy TV series A Discovery of Witches as Rebecca Bishop. In the show, she starred alongside Teresa Palmer, Matthew Goode, and Edward Bluemel.

Myles is set to appear as Margaret in her upcoming project All That Glitters, Beth Barnes in Decrypted, and Megan Granger in Disarm. They are currently in post-production.