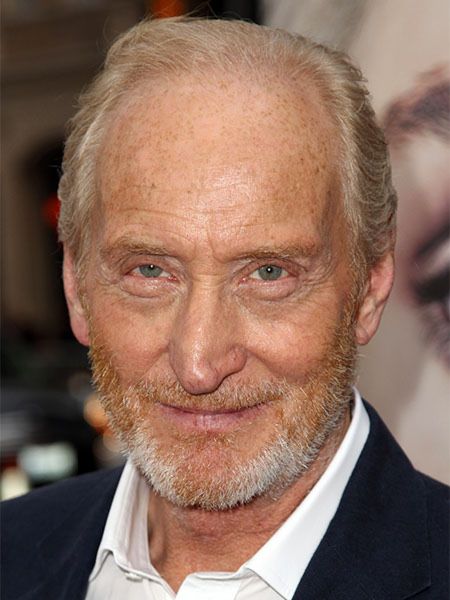 Charles Dance is an English film, television, and theatre actor perhaps most known as Tywin Lannister from HBO's Game of Thrones and as Lord Mountbatten on Netflix's The Crown. He has also been seen in movies like For Your Eyes Only, Alien 3, the Underworld series, Dracula Untold, The Imitation Game, Godzilla: King of the Monsters, and Mank.

How Old Is Charles Dance? What Is His Height?

Charles Dance was born Walter Charles Dance on October 10, 1946, to electrical engineer Walter Dance and cook Eleanor Marion Perks. He is 74 years old at the time of this writing and stands at 6 feet 3 inches (1.91 meters).

Who is Charles Dance's Girlfriend?

On February 1, 2004, Charles Dance divorced his wife of 34 years, Joanna Haythorn. They had married in 1970 and had two children together, son Oliver Matthew Dance (born in 1974) and daughter Rebecca Dance (born in 1980).

In 2012, Dance became a father for the third time at the age of 66 when his partner at the time, Eleanor Boorman, gave birth to their daughter, Rose Boorman. They separated in October 2012. 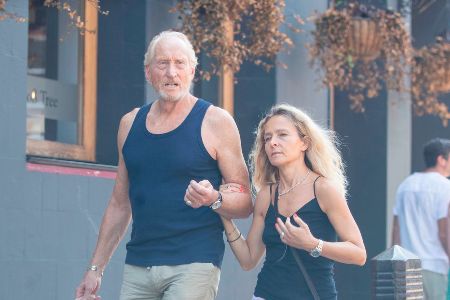 What Movies & TV Shows is Charles Dance Known For?

Charles Dance made his feature film debut in the 1981 James Bond film For Your Eyes Only starring Roger Moore. Since then, he has appeared in a slew of successful movies like Alien 3, Last Action Hero, Hilary and Jackie, Underworld: Awakening, Dracula Untold, The Imitation Game, Victor Frankenstein, Pride and Prejudice and Zombies, Me Before You, Ghostbusters, Underworld: Blood Wars, Johnny English Strikes Again, Godzilla: King of the Monsters, and Mank. 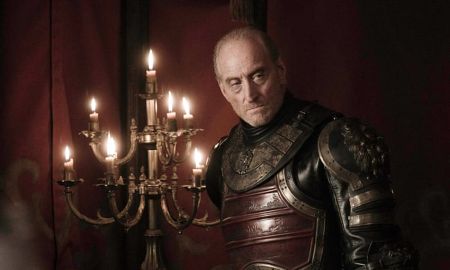 Charles Dance as Tywin Lannister in Game of Thrones SOURCE: The Guardian

On television, Dance is most known for portraying Tywin Lannister in the HBO fantasy drama series Game of Thrones and Lord Mountbatten in the Netflix historical drama series The Crown. Besides that, he has had appearances in Father Brown, Edward the Seventh, The Jewel in the Crown, The Phantom of the Opera, Strike Back: Vengeance, The Great Fire, Childhood's End, and The Widow.

How Much is Charles Dance Worth in 2021?

According to celebritynetworth.com, Charles Dance has a net worth of $5 million as of March 2021.