Sissy Sheridan, an American actress & TikTok star grabbed widespread success with her acting skills & social media influencing. Active in the TV career since the mid-2010, Sheridan notably worked in the TV series Chicken Girls and was the host of DIY with Me (2018). An avid user of TikTok & Instagram, she has over 1 million followers & 5.2 million followers respectively. Moreover, she runs an eponymous YouTube channel with over 46K subscribers.

Born June 15, 2004, in Washington DC, the USA, Sheridan is 16 years old as of March 2021. Her zodiac sign is Gemini. Sissy holds an American nationality and is of Caucasian ethnicity. Not much about her family is out except she has an older brother named Julian. She has a height of 5 feet 5 inches (165 cm) tall.

With an immense acting interest since a young age, Sissy began acting through local community theater, while also training as a dancer in tap, ballet and jazz. In 2017, Sheridan made her off-broadway debut in Annie Warbucks production at New York Theater; the same year, she got an equity debut at Olney Theatre Center production of Annie.

She made her on-screen debut through the short-film Paper Airplanes in 2016, which then followed one-episode appearances in Copycat Killers (2018), Mozart in the Jungle (2018), Unbreakable Kimmy Schmidt (2018) & Maniac (2018). She shared the screen with Jonah Hill and Emma Stone in Maniac. 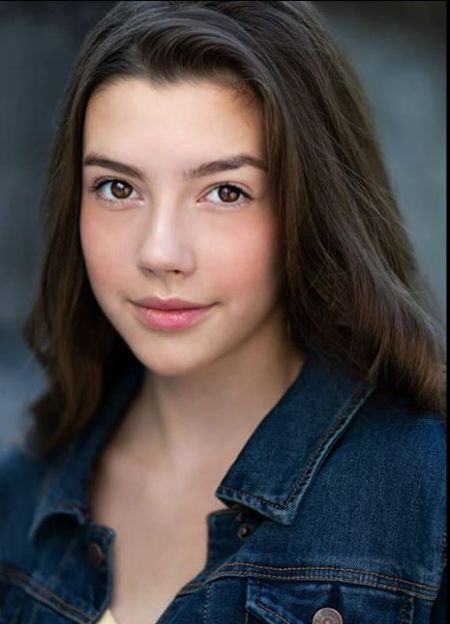 CAPTION: Sissy Sheridan got TV breakthrough in 2018 from Chicken Girls & as host of DIY With Me SOURCE: IMDB

No doubt, Sissy's perfection of facial expression is the key to her effective acting approach, and it's obvious that her TV fame, as well as talent, has centered her with fan's attention on TikTok. Her TikTok account with the handle @itssissysheridan has over 5.2 million followers 352.3 million likes as of March 2021.

Moreover, she is an avid Instagram user (@itssissysheridan) where she often shares her personal & professional career updates to 1 million followers. Sheridan joined Twitter (@sissysheridan) in May 2018, where her followers count over 24K.

Net Worth In 2021- Sources Of Earnings

According to online sources, Sissy Sheridan has a net worth of $200,000 as of early 2021. Primarily, her acting career on stage & screen has contributed a significant sum to her fortune growth. Notably, she worked in Chicken Girls and was the host of DIY with Me, which allegedly pocketed her tens of thousands of dollars.

The American actress also runs a self-titled YouTube channel, Sissy Sheridan; it was created on February 25, 2017, and has over 46K subscribers & a total of 1.067 million views. As per Social Blade, her YouTube channel has the potential to earn $1.1K per year.

Moreover, on her Instagram, Sissy is often seen promoting various products such as Extension Bar L.A. (clothing), Marc Jacobs Fragrances, MDacne (skincare) & ROMWE.COM (apparel). As per calculation from Influencer Marketing Hub, her Instagram can earn her $2,048- $3,413 per sponsored post.

Who Is Sissy Sheridan Dating In 2021? Name Of Boyfriend?

The American teen actress has no objections to sharing her personal portfolio with her fans. Especially with her Instagram, she seems to remain quite open about her relationship status. She often shares Instagram posts with her boyfriend Miles Despair. Miles is a TikTok star. 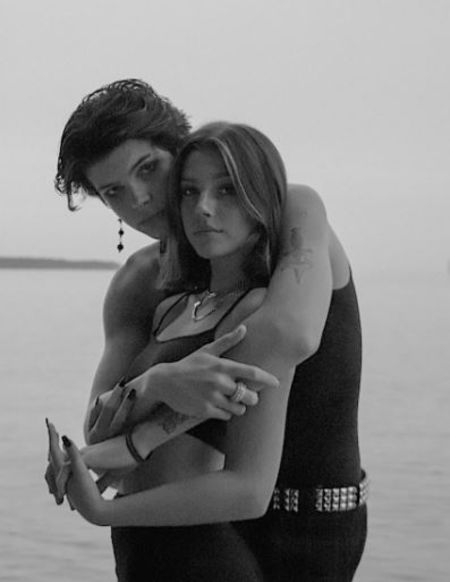 Sheridan went to an Instagram official about her love life in September 2020 and stated about 5-month dating on January 27, 2021, with an adorable snap of the couple kissing each other.

Back in July 2020, Miles was seen sharing pictures with Sissy but it was afte 2 months their relationship came into public.