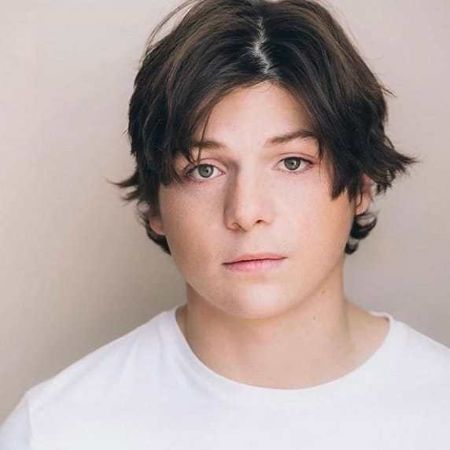 Jack Mulhern is a talented American actor from Brooklyn, New York. He grabbed attention for his role as Grizz in the hit Netflix series The Society. The actor has also made an appearance in the series Wu-Tang: An American Saga. His work in the independent film Odd Man Rush garnered him additional fame.

Jack Mulhern was born on May 15, 1994, in Brooklyn, New York, the United States. He belongs to the Caucasian ethnicity and holds American citizenship.

He is one of two sons of his parents, Matt Mulhern and Karen Mulhern. His father is a renowned actor and his mother is an interior decorator. He also has a brother, Connor Mulhern, a composer.

About his educational background, he earned a bachelor of arts degree in theater from Skidmore College in the year 2017.

Famous For 'The Society': Career Highlights

Jack Mulhern, 26, made his career breakthrough for his role as Grizz in the hit Netflix series The Society in 2019. The show starred actors like Kathryn Newton, Gideon Adlon, Olivia DeJonge. 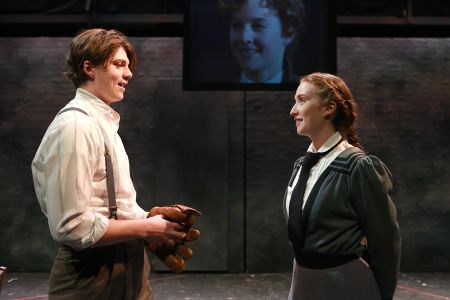 Prior to that, he actually got his first acting role as Tyler Locker in the Hulu pilot Locke and Key in 2017. But sadly, his role went to Connor Jessup after they remade the following series in 2020.

He made an appearance in the television series Wu-Tang: An American Saga as Teddy in 2019. He acted as Bobby in the comedy-sport film Odd Man Rush in 2020.

Jack Mulhern has amassed a handsome sum of wealth from his career in acting. His exact net worth is not disclosed yet. However, he is predicted to have a net worth of around $1 million as of 2021.

As for his salary, the actor took home 30 thousand per episode from the hit Netflix series The Society.

The 6 feet 2 inch-tall actor hasn't revealed anything about his relationship and girlfriend as of now. He is possibly leading a single life and is currently focusing on his career.

He is currently not available on any kind of social media and it also makes us even hard to pin down his relationship details.

One of his fans has made his fan Instagram account @jackmulhern_, which has boasted over 51.2 thousand followers right now.