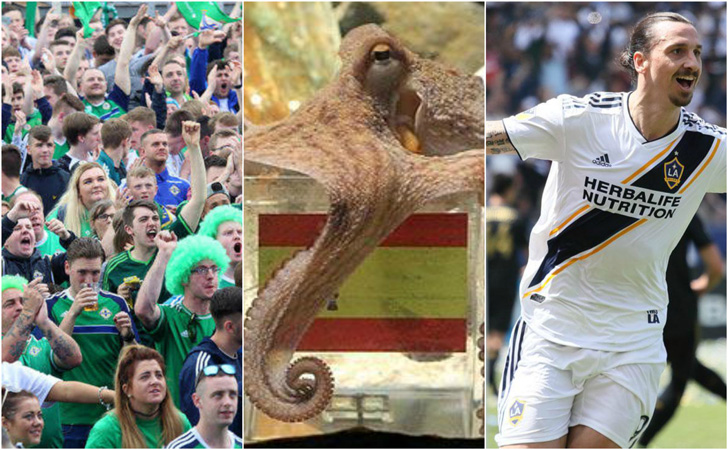 World Cup has been providing some unique thrills, memorable moments, and exciting games from the beginning.

As we are getting closer to the World Cup, we are expecting to see new things at the tournament. But what are the things that we are missing in this World Cup?

From the clairvoyant octopus to some world-famous fans, here is what we are not going to see in the World Cup 2018.

The thing we are going to miss in this World Cup is the talents and skills of Swedish striker Zlatan Ibrahimovic, as the player is retired from international football following the European Championships in 2016. 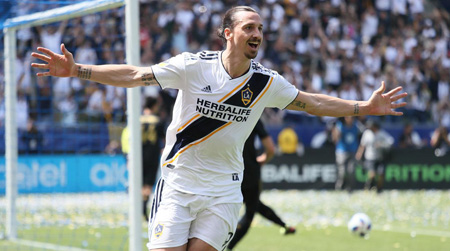 Ibrahimovic announced his retirement from the international football on June 21, 2016, immediately after Sweden’s last match at Euro 2016. His absence has not just affected the Swedish fans, but also the tournament as a whole.

Ibrahimovic scored his 50th international goal in a 2-0 friendly match against Estonia making a victory over them. He scored the winning goal for Sweden in a 2–1 victory in the home leg of the Euro 2016 qualifying play-off against rivals Denmark.

Ireland is not exactly a major nation in the football history but has left an impression whenever they qualify for an international football tournament. 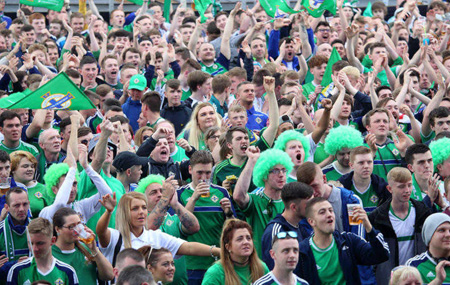 Irish fans beguiled their French hosts with manner supporting ‘The Boys in Green’ on their adventure through the tournament at the 2016 European Championship.

As per the estimation, over 100,000 fans traveled to France to support the team. They showed their active engagement in Abba sing-a-longs with Swedish fans and sang lullabies to French infants on public transport as well. They even tidied up a public area while singing, "Clean up for the boys in green."

But, as the team failed to qualify for Russia 2018, we won’t get to see their performances.

Another big thing that we won’t be experiencing in this World Cup tournament is a Predicting octopus, will be felt most keenly by those hoping to make a few bucks by gambling on the results of the games. 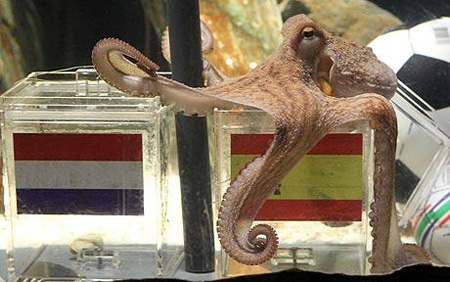 The Netherlands has contributed greatly to the popularity of house music with one of the best DJs in the world in recent decades.

One of the more enjoyable aspects by the Dutch fans will be missed in the World Cup 2018, as the team failed to qualify.

5. The Absence of Many Notable Teams

Many notable heavyweight teams failed to qualify for the first time in the history of World Cup. Four-time champions Italy will not be participating in the 2018 World Cup.

One of the best South American teams, Chile did not qualify in for the tournament as well. The Netherlands who were the finalists in 2010 World Cup will also be absent in this World Cup.

Other professional teams such as The United States, Republic of Ireland, Northern Ireland, Wales, and Bosnia & Herzegovina also didn't make the cut in the Russia 2018.