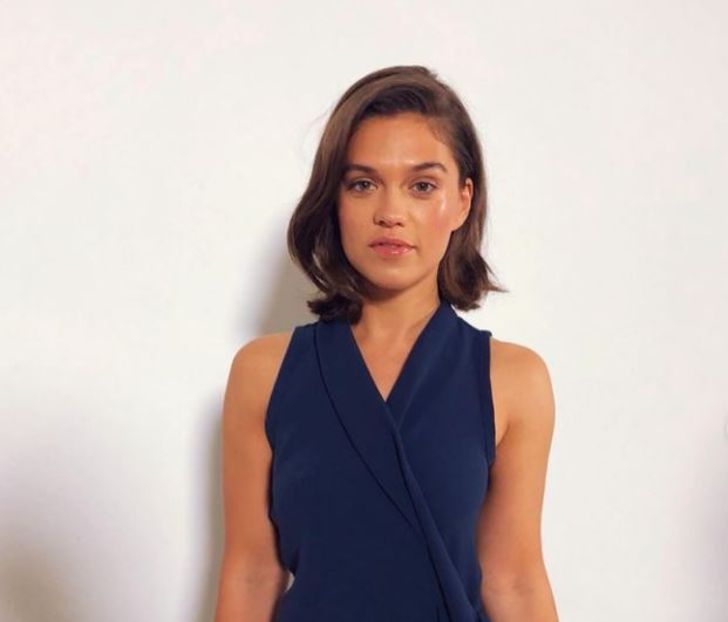 English actress Sabrina Bartlett made her TV debut in 2014 and ever since is flourishing her acting charm on the  TV screen. Widely famous for playing Princess Isabella in Knightfal (2017-18), Bartlett has already worked as a notable cast in The Passing Bell and Da Vinci's Demons. In 2020, Sabrina grabbed the spotlight with the role of Siena Rosso in Bridgerton (2020).

When and Where Was Sabrina Bartlett Born?

Bartlett was born on September 12, 1991 (29 years old), in Hammersmith, London, the United Kingdom, to English parents. Raised in Walham Grove, Fulham, Sabrina barely opens up about her family; reportedly her family spent years between London and the English coast.

An attendant of Tring Park School for the Performing Arts, Hertfordshire, Sabrina Bartlett soon grew a keen interest in acting. So to pursue her career as an actress, she first trained at Guildford School of Acting and moved for an on-screen career after graduation in 2013.

Shortly after her graduation, Sabrina landed her on-screen debut as a guest cast in 2014 through the TV series Suspects. The same year, she worked briefly in Holby City, Wireless (short TV series), and Doctor Who. Moreover, in 2014, the English actress saw a major TV role as Katie in the TV mini-series The Passing Bells. 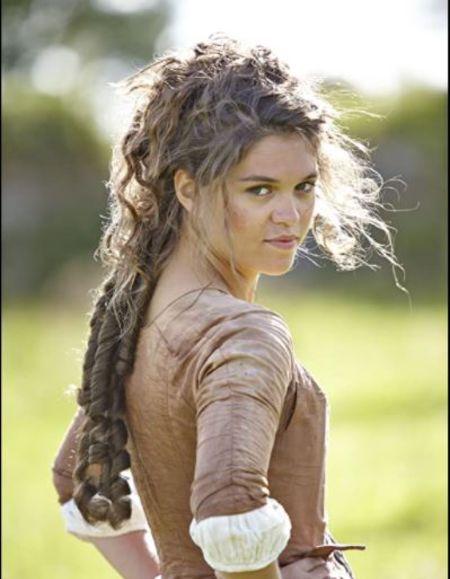 In 2020, Sabrina's TV prominence got even higher with the portrayal of Siena Rosso in Bridgerton (2020), sharing the screen with Jonathan Bailey, Harriet Cains, Bessie Carter, and Nicola Coughlan.

How Much Is Sabrina Bartlett's Net Worth?

As of early 2021, Bartlett has an estimated net worth of $300,000. Professional as an actress for more than 6 years, Sabrina collects a decent sum of money through acting. Allegedly, she sums up hundreds of thousands of dollars per year. Thanks to her notable TV screen appearances in The Passing Bells, Da Vinci's Demons, Knightfall, and Bridgerton, totaling 17 acting credits so far.

At the moment, Sabrina Bartlett is in a relationship with British actor Tom Greaves, allegedly her boyfriend. Although the duo is yet to confirm if they are married or dating, it seems they are together for a long time. Often, she features Tom on her Instagram posts, where her followers count over 58.7K, while Greaves has kept his Instagram account private. 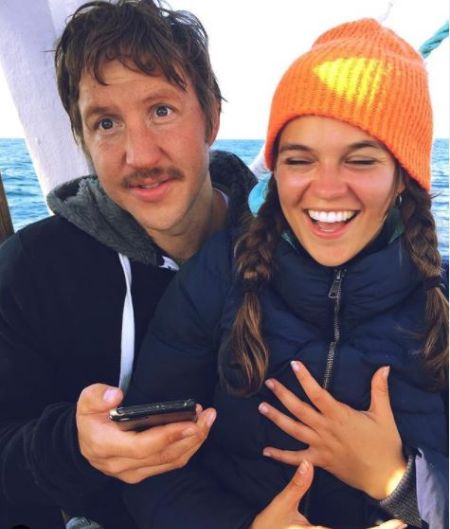 Aside from acting, Bartlett prefers reading and loves to cook, and defines herself as 'book worm' and 'curry queen' on her social media account.

3) Did Sabrina worked in Game of Thrones?
Answer: Bartlett played a minor role as a handmaid (Arya Stark's Disguise) in the Game of Thrones episode ' 'The Winds of Winter.'

4) Is Actress Sabrina Bartlett Also A Singer?
Answer: No, Sabrina is not a singer but has showcased her acting prominence throughout these years. Rather she played a very talented opera singer Siena Rosso in the TV series Bridgerton.

5) Is Sabrina Bartlett Active On Social Media?
Answer: Bartlett is an avid Instagram user & has an official account with the handle @sabrinabartlett.