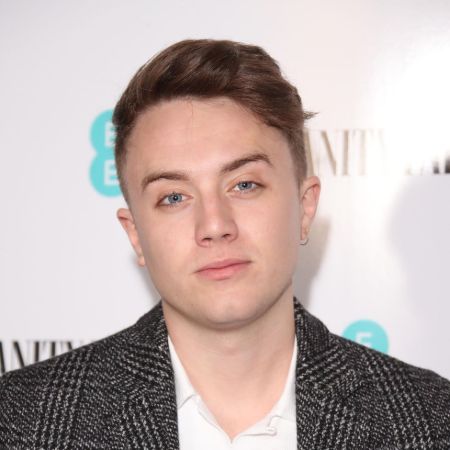 Roman Kemp is an English television and radio presenter. He is a presenter for UK’s national radio broadcasting station, Capital FM. He is also one of ten celebrities currently participating in the nineteenth season of the British survival reality television show, I'm a Celebrity...Get Me Out of Here!

Roman Kemp was born on 28 January 1993, in Los Angeles, California. He is the younger of two children born to Martin Kemp and Shirlie Holliman; his elder sister is Harley Moon. Although Roman was born in Los Angeles, he spent his childhood in England. He holds dual citizenship of England and America. Roman attended school in the Berkhamsted School in England. 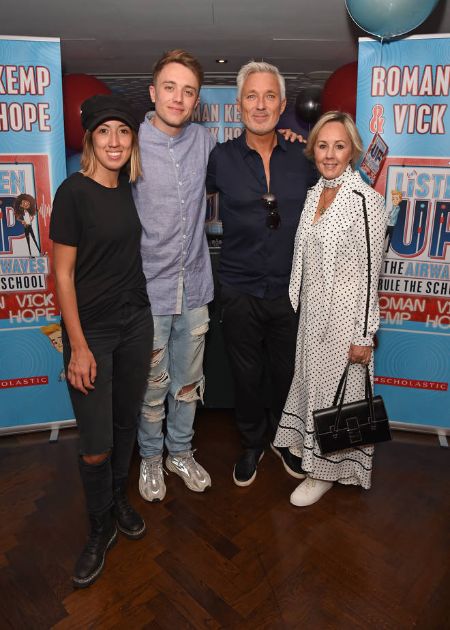 He was born into a family of musicians and artists. His father, Martin Kemp is an actor-musician, mostly known as the bassist of the British new-wave band, Spandau Ballet. His mother, Shirlie Holliman, is also a former pop musician, known as one of the backing vocalists for the pop duo Wham! with George Michael and Andrew Ridgeley. She is one-half of her pop duo Pepsi & Shirlie with Helen "Pepsi" DeMacque.

Roman joined the crew of Capital FM in November 2014, as part of the weekend mornings show. After only a year, Roman was provided Saturday's 5–8 pm and Sunday's 9 pm–12 am time-slot. As part of the show, Roman got to interview artists. He was also made the host of the weeknight show, The Capital Evening Show, along with his Sunday mornings gig.

In 2017, Kemp was assigned to host the Capital Breakfast from 6 am–10 am alongside Vick Hope, effectively dropping his evening show gig.

Roman has since gone on to co-host 2Awesome with Vick Hope and The Hot Desk for the British broadcasting TV channel, ITV2.

In May 2017, Kemp hosted the London breakfast show with Hope. He was then promoted to host the Capital National Breakfast on April 8, 2019. Some of the most recent guests on his show include Harry Styles, Liam Payne, Dua Lipa, and Camila Cabello, among others.

Some of his other roles include narrating the British reality TV show, Bromans, appearing in an episode of the British TV series, Len Goodman's Partners in Rhyme, and Children in Need spin-off Rocks the 80s. He also took part in the reality show, First Dates.

Some of his TV appearances include the role of presenter for the New Year eve fireworks celebration in 2017, as well as the host for the Global Awards in 2018 and 2019.

Most recently, he has been named one of ten celebrities for the nineteenth season of the British survival reality television show, I'm a Celebrity...Get Me Out of Here! The show features several famous personalities like Adele Roberts, Kate Garraway, Caitlyn Jenner.

As of 2019, Roman’s net worth is estimated to be $400k. The 26-year-old has not had many years in the broadcasting business, but his sense of humor, charisma, and personality has catapulted him to success in a short amount of time.

As per The Sun, Roman Kemp is reportedly getting £40,000 for his stint on the British reality show I'm A Celebrity...Get Me Out of Here! The outlet further reported Caitlyn Jenner is the highest-paid star for the show, who is bagging £500,000 for her appearance on the show.

Roman Is In A Relationship With Anne-Sophie Flury

Roman is dating Anne-Sophie Flury and has been very open about his relationship with her. 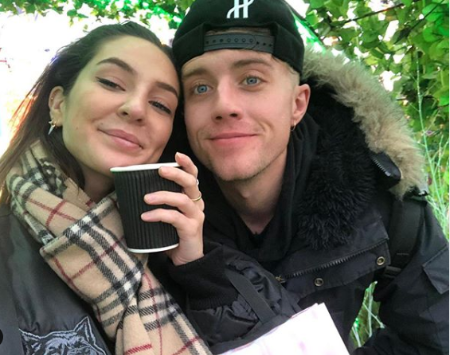 The two often take to Instagram to show off their blissful relationship. The two are very much in love, and when Roman left to appear in the show, I'm a Celebrity...Get Me Out of Here!, he left her with a parting gift of a two-minute video for every day that they do not get to talk.

Roman is very popular on Instagram with 237k followers as of November 2019.