Here Are The Top Five Cast Of "I'm A Celebrity" 2019-How Much They Are Getting Paid For? 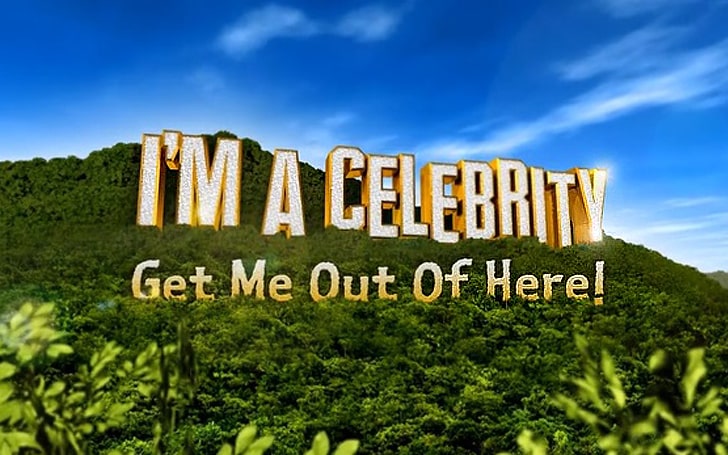 And the wait is over!

I'm A Celebrity...Get Me Out of Here returned on ITV on Sunday night, 17th November. The show, which is being hosted by Ant and Dec, features stars from all over the world.

The star cast will head into the jungle where they would be competing for weeks to be crowned "King" or "Queen." Without further ado, let us dive into today's section-top five stars you should look forward to on this season.

Former Big Brother star and BBC Radio 1 presenter, Adele Roberts, is a Southport native. Starting her career as a DJ, she rose to prominence after making her appearance in Big Brother 3 back in 2002. Petrified of spiders, Roberts would be taking the role of a cleaner in the camp. 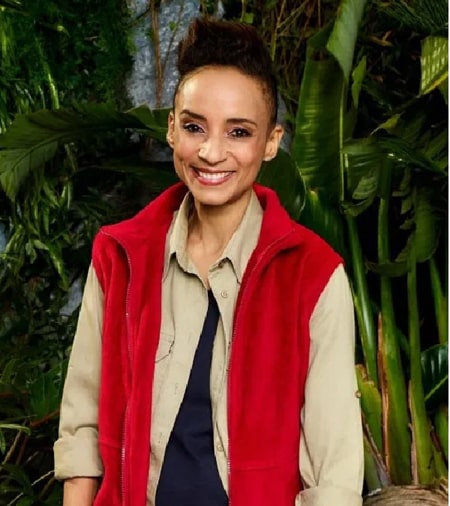 English journalist and television/radio personality, Kate Garraway was the eighth person to land in Australia. The 52-year-old Abingdon native is afraid of heights, spiders, snakes and all, so she is going to deal with everything for weeks there. 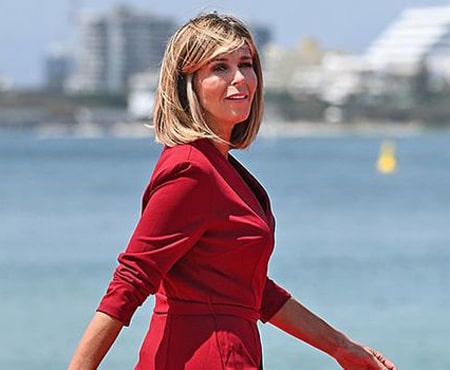 But she says she is more excited about her journey because, at the age like her, one can rarely get the chance for pure adventure. Garraway reportedly took £75,000 for her time on the show alike another cast Jacqueline Jossa.

Nadine Coyle, a Northern Irish singer, actress, and model, is one of the youngest stars on the ITV show this year. The 34-year-old singer said she is acrophobic (fear of heights) as well as she is afraid of rats and snakes. 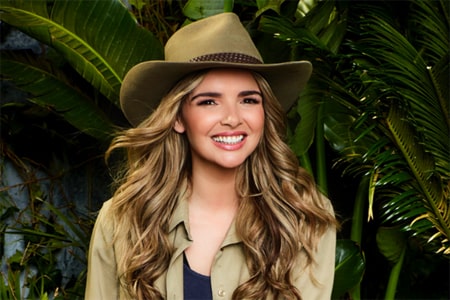 So, how much the singer/model is getting paid for her appearance? Well, the official information is yet to come, however, as per The Sun, Nadine Coyle is making a whopping £250,000 from the show.

Ian Wright is another famous face on this year's I'm A Celebrity. Wright, the 56-year-old former English footballer, and television/radio personality said he has phobias about snakes, rats, and some other crawlies, however, he said he would deal with his fear when he is in the jungle. 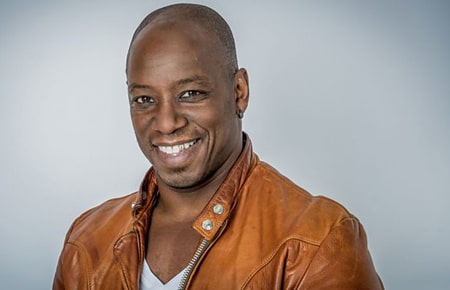 Wright, meanwhile, is receiving a hefty £400,000 for his stint on the show. As per Metro, one source reported that the 2018 king of the jungle accidentally revealed Wright was getting paid £1 million to appear on the show.

The reality star and the former American Olympic gold medalist, Caitlyn Jenner is one of the biggest names on I'm A Celebrity...Get Me Out of Here 2019. The 70-year-old former decathlete was reportedly the second contestant to land in Brisbane Airport this year. 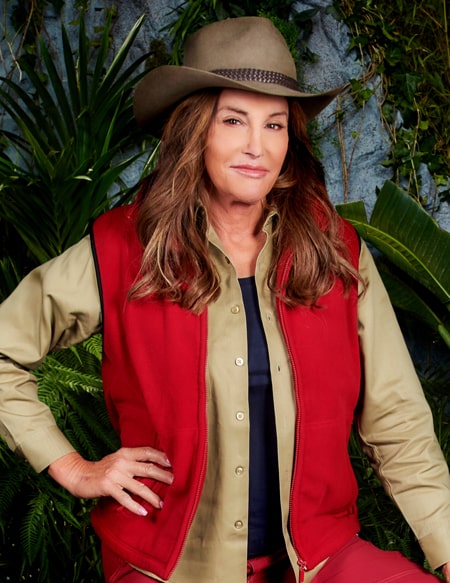 Reality star Caitlyn Jenner takes £500k for her stint on I'm A Celebrity...Get Me Out of Here SOURCE: The Sun

As per the sources, Jenner happens to the one to bag the most for her stint on the show, though it has not been official yet. Jenner was reported to get a massive £500,000 for the British reality show. The amount is one of the highest the show has ever paid for a single cast.