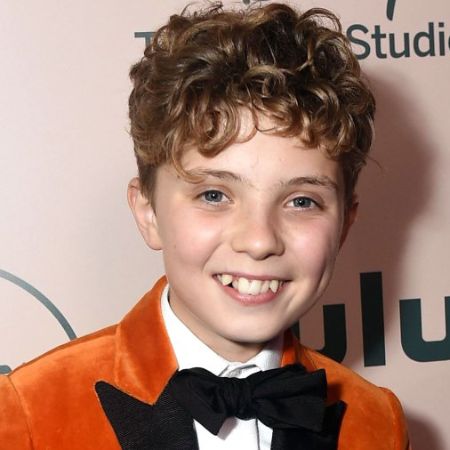 How Old is Roman Griffin Davis? What is his Height?

Roman Griffin Davis was born on March 5, 2007, the oldest of three sons of Ben Davis and Camille Griffin. He has younger twin brothers: Gilby Griffin Davis and Hardy Griffin Davis. As of October 2020, Roman is 13 years old and stands at 4 feet 5 inches (1.34 meters).

A native of London, England, Roman has dual citizenship in both France and England.

Roman Griffin Davis was born into a family of film industry veterans. He is the oldest of three sons born to writer-director Camille Griffin and cinematographer Ben Davis.

Roman's father Ben is an esteemed cinematographer whose works can be seen in movies like Kick-Ass, Guardians of the Galaxy, Avengers: Age of Ultron, Doctor Strange, and Captain Marvel. His mother, Camille, has also worked behind the scenes as a writer-director primarily on short films like A Weekend with Eva, Confused, Say Sorry, Feeder, and Vincent.

Roman's younger twin brothers Gilby and Hardy are also aspiring actors like their older brother. Like Roman, they also made their on-screen debut in Jojo Rabbit -- albeit in much smaller roles as Hitler Youth clones. 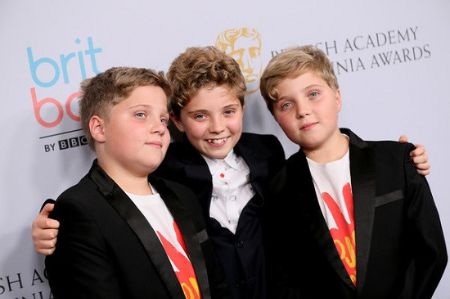 At the time of this writing, Camille is currently developing a full-length feature film titled Silent Night. The comedy film is in post-production and will star her oldest son, Roman, alongside Keira Knightley, Matthew Goode, and Lily-Rose Depp, with her younger twin sons having supporting roles. 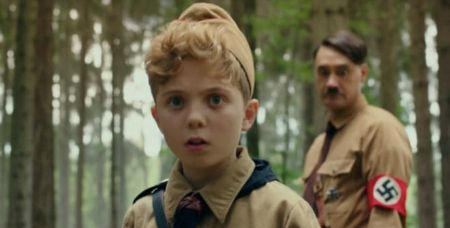 The film received widespread praise and was nominated for six Oscars at the 92nd Academy Awards and won for Best Adapted Screenplay. Roman was also praised for his performance and was nominated for numerous awards including a Golden Globe Award and a Screen Actors Guild Award. He won six awards in total including a Critics' Choice Movie Award and various movie festival awards.

According to celebritynetworth.com, Roman Griffin Davis has a net worth of $1 million. The 13-year-old became an instant sensation with his debut role as Johannes "Jojo" Betzler in Taika Waititi's Oscar-nominated 2019 comedy-drama film Jojo Rabbit.

Davis' wealth comes from his acting career, including salary from the Jojo Rabbit, press and media appearances, and brand recognition.