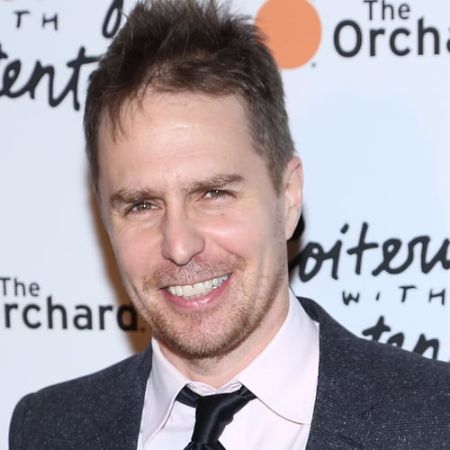 Sam Rockwell is an American actor who came to stardom following his roles in movies such as Confessions of a Dangerous Mind, The Green Mile, Lawn Dogs, and more. He earned an Academy Award for Best Supporting Actor for his performance in the black-comedy movie Three Billboards Outside Ebbing, Missouri. Furthermore, Rockwell worked as a voice artist of Hickory in the 2020 animation movie Trolls World Tour.

Sam Rockwell was born on 5th November 1968 in Daly City, California, United States to actors Pete Rockwell and Penny Hess. His father is an American actor.

When he was five years old, his parents divorced. He was raised by this father in San Francisco, and he visits his mother in the summertime in New York.

Rockwell was sent to the San Francisco School of the Arts. However, he earned his school diploma from Urban Pioneers, an Outward bound-style alternative school.

Later, he joined the Professional Actor Traning Program at the William Esper Studio in New York to pursue an acting career.

He is American by nationality and has mixed of English, German, Irish, and distant Dutch ancestry.

In 1989, Sam Rockwell grabbed his debut movie role in the horror movie Clownhouse. From 1992-1993, he was seen in the television series Law & Order.

His other early movies and television shows are NYPD Blue, Arresting Gena, and Box of Moonlight. In 1997, he appeared as Trent in the drama film Lawn Dogs. 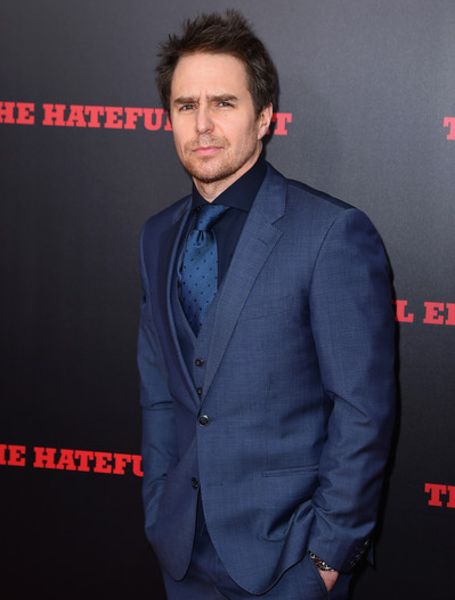 In 2002, he starred as Chuck Barris in the comedy-crime film Confessions of a Dangerous Mind. Likewise, he was featured in the 2010 action-adventure film Iron Man 2 alongside Scarlett Johansson, Clark Gregg, and Robert Downey Jr.

In 2020, he worked as a voice artist of Hickory in the 2020 animation movie Trolls World Tour.

In a Romantic Relationship With Actress Leslie Bibb

As of 2020, Sam Rockwell is an unmarried man. He has been in a relationship with a renowned actress and model, Leslie Bibb, since 2007. 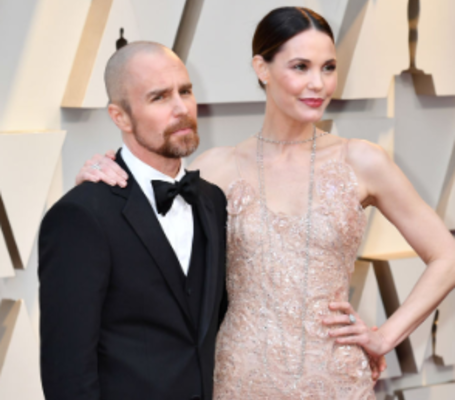 As per reports, the two first met at the set of film Frost/Nixon in Los Angeles. Sam and Bibb also have appeared together in films like Iron Man 2 and Don Verdean.

Whopping Net Worth of $30 Million

According to celebrity net worth, Sam Rockwell has a net worth of $30 million as of May 2020. His major source of income is his professional acting career.

The 51-year-old actor has been part of several hit movies. Some of his movies with their box office collection and budget are listed below: