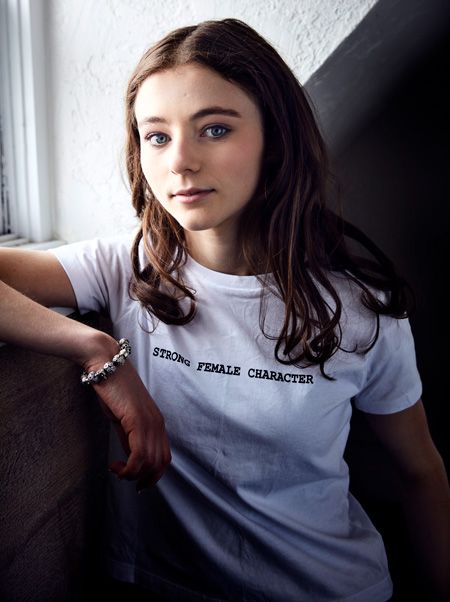 Thomasin McKenzie is a New Zealand actress most known for playing Tom in the 2018 drama film Leave No Trace and Elsa Korr in the Oscar-nominated 2019 comedy-drama film Jojo Rabbit.

How Old is Thomasin McKenzie? Her Age and Height

Thomasin McKenzie was born Thomasin Harcourt McKenzie, the middle child of three, to director Stuart McKenzie and actress Miranda Harcourt, on July 26, 2000. As of October 2020, she is 20 years old and stands at 5 feet 5 inches (1.65 meters).

She is a Third-Generation Actress

Thomasin McKenzie comes from a long line of artists in her family. A third-generation actress, her grandmother,  Dame Kate Harcourt is an eminent actress with nearly six decades of acting experience.

Her mother, Miranda Harcourt is also an esteemed actress, writer, director, and producer, while her father, Stuart McKenzie is a writer and director. Furthermore, her maternal uncle, Gordon Harcourt is a television presenter.

Thomasin made her on-screen debut in 2012, playing Scraps in the New Zealand drama film Existence. She had her first starring role as a younger version of the titular character in the 2014 drama film, Consent: The Louise Nicholas Story.

She made her Hollywood debut as Astrid in Peter Jackson's epic fantasy film, The Hobbit: The Battle of the Five Armies -- a prequel to The Lord of the Rings film trilogy.

McKenzie returned to New Zealand television as Pixie Hannah in the prime-time soap opera Shortland Street in 2015. She had a string of television appearances, playing Annabel in End of Term, Petra Quince on Bright Summer Night, and Willa on The Cul De Sac. She starred alongside her real-life mother, Miranda Harcourt, in the children's comedy show Lucy Lewis Can't Lose in 2017. 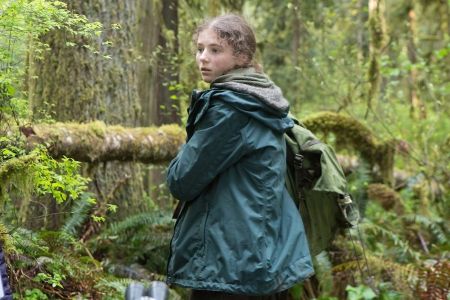 In 2019, she had another notable appearance as a young Jewish girl, Elsa Korr, during Hitler's reign in Taika Waititi's Oscar-nominated film Jojo Rabbit.

She is set to appear in upcoming movies like Last Night in Soho, The Power of the Dog, and The Justice of Bunny King.

Estimated to Have a Net Worth of $2.5 Million

Thomasin McKenzie is estimated to have a net worth of around $2.5 million in 2020. Her wealth comes from her career as a film and television actress, including salary, media appearances, advertisements, and social media presence. 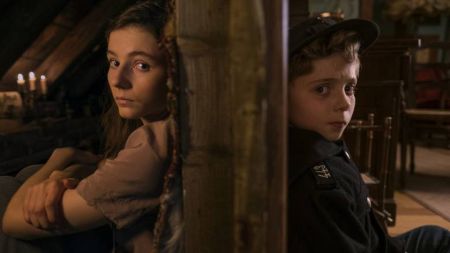 The 20-year-old had her breakout role as  Tom in the 2018 drama film Leave No Trace and played Elsa Korr in the Oscar-nominated 2019 comedy-drama film Jojo Rabbit.