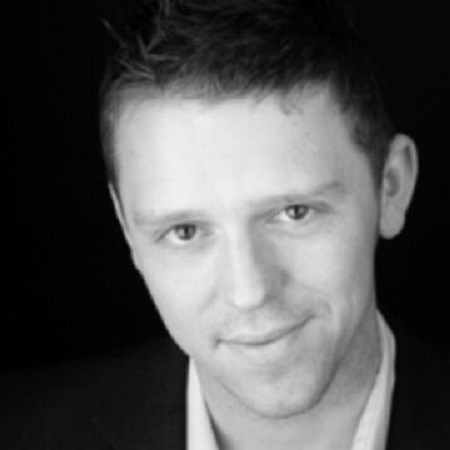 British actor Richard Thomson is famous for playing the role of Derrick in the American fantasy swashbuckler movie, Pirates of the Caribbean: On Stranger Tides. Likewise, he is also known for his brilliant acting in Prometheus, World War Z, and Lovesick.

Richard Thomson was born in Britain, the United Kingdom. By nationalionality he is British and belongs to the white ethnicity.

Thomson lives a low key life. To date, he has never revealed a single piece of information about his birthdate, age, parents, siblings, and education.

Richard started his acting career appearing in an episode of TV mini-series, Garth Marenghi's Darkplace in 2004. The same year, he featured as DC Flynn in the television film Quite Ugly One Morning.

After that, in 2011, Thomson portrayed Derrick in the fantasy swashbuckler movie, Pirates of the Caribbean: On Stranger Tides starring Johnny Depp, Penelope Cruz, Ian McShane, Kevin R. McNally, and Geoffrey Rush. The next year, he appeared as Archaeological Assistant in the film Prometheus. 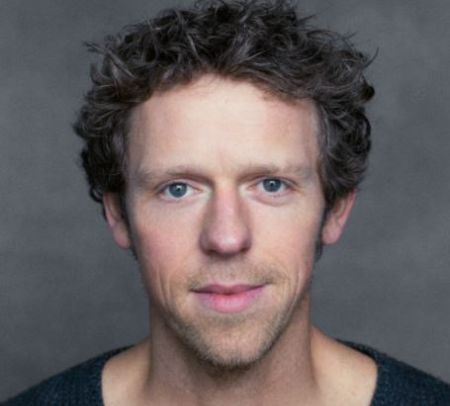 From 2014 to 2016, Richard played Mal in the British sitcom, Lovesick along with Johnny Flynn, Antonia Thomas, Daniel Ings, Hannah Britland, and Joshua McGuire.

So far, Lovesick star has altogether 9 acting credits. As per the report, Richard Thomson has an estimated net worth of $500,000 in 2020.

There is no doubt, the actor earns a good sum of salary from his career. Movies and TV series are the primary source of his earning.

World War Z actor Richard's current relationship status is not clear as of 2020. It is really difficult to find if the actor is single, dating, or married at the moment.

He neither talks about his private life in front of the media nor he is active on social media like Instagram, Twitter, and Facebook. 6 feet tall star is successful in kepping his personal details under wraps far from the limelight.