Born and raised in Preston, Lancashire, Hannah Britland is an English actress who is best known for her breakout role in the British sitcom Lovesick. Her other notable works include Fresh Meat, Rush, and Big Bad World.

Hannah Britland was born on February 2, 1990, in Preston, Lancashire, England. She belongs to the white Caucasian ethnicity and holds British citizenship.

Britland went to Guildhall School of Music & Drama and graduated in 2011. She later enrolled at Cardinal Newman College.

Famous For Fresh Meat and Lovesick

The 5ft 8 inches tall Hannah Britland made her acting debut performing as Emma in an episode of British science-fiction comedy-drama television series Misfits, in 2011. She played Hannah Lister in the British crime drama series Vera in the following year. In 2012, she also starred appeared in the British sitcom Uncle. 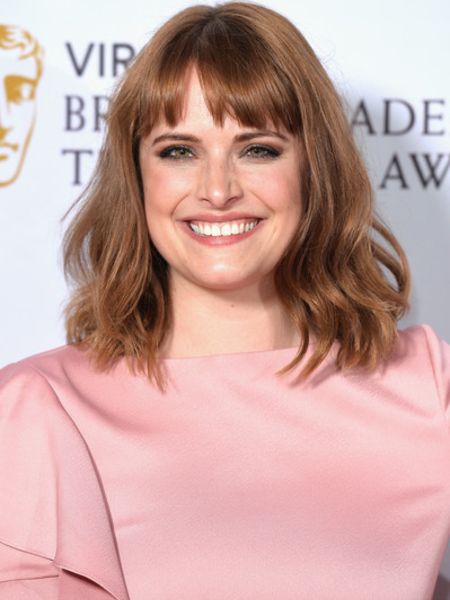 In 2013, the actress portrayed BOAC Stewardess in the film Rush alongside Chris Hemsworth, Olivia Wilde, and Natalie Dormer. In the same year, Hannah featured in an episode of the British comedy-drama television series Fresh Meat.

Hannah went on to star as in the British sitcom Lovestick, in 2014. Some of her other works include A Gert Lush Christmas and Between Two Worlds.

Estimated Net Worth Of $800 Thousand

Hannah Britland, 30, has earned a handsome sum of money from her successful acting career. According to some tabloids, the actress reportedly has a net worth of $800 thousand, as of December 2019. The average salary of an actress ranges from $45 thousand to $100 thousand a year. 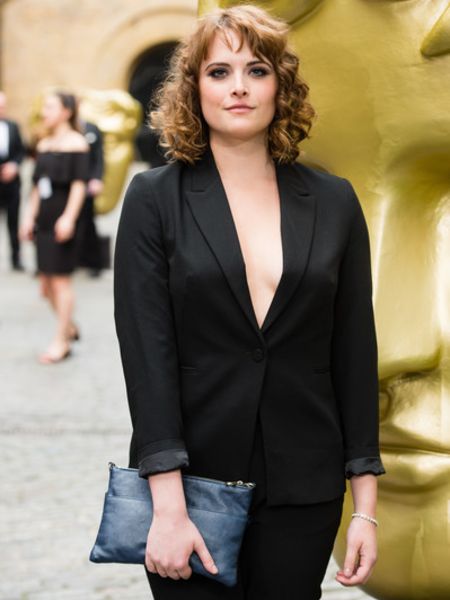 Moreover, the actress starred in the 2013 film Rush which was turned out to be the biggest at the box office racking up more than 492,006,038 worldwide against its budget of  $38,000,000. Renowned actor Chris Hemsworth played a lead role in the film who has an impressive net worth of $90 million.

Previously In A Relationship With Tom Bateman

Hannah Britland is not married, as of December 2019. But, the prominent actress was in a romantic relationship with her ex-boyfriend, Tom Bateman from 2014 to 2016. Her ex-beau is also a British actor who is famously known for his role in Da Vinci's Demons and Murder on the Orient Express.

The lovebird started dating in 2014. It is yet to be disclosed when the two met for the first time. The couple, however, did not last long and broke up after a couple of years of relationship.

Since then, Hannah hasn't involved in any kind of relationship and has also not introduced anyone as her boyfriend. It seems the actress is now focusing on her career rather than anything.

1. How tall is Hannah Britland?

2. Who is Hannah Britland's new partner?

3. How old is Hannah Britland?

4. How much is Hannah Britland worth?

Britland, 30, has earned a handsome sum of money from her successful acting career. According to some tabloids, the actress reportedly has a net worth of $800 thousand.