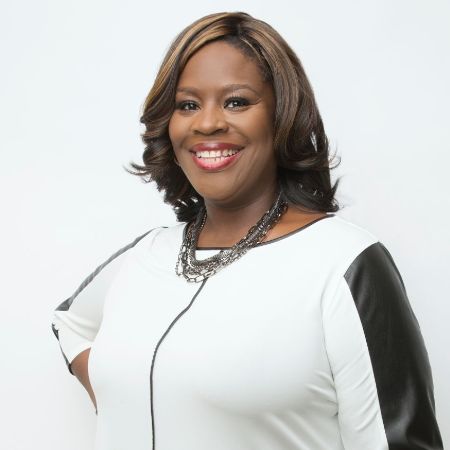 American actress and stand-up comedian Retta is known for her role in NBC's television show Parks and Recreation. The actress appeared in television show Girlfriends' Guide to Divorce and Good Girls. Not only on TV but she also showcases her talent in feature films including Father Figures, Sex Ed, and Good Boys. She gave her voice for the animated feature film The Lego Ninjago Movie and television show Duck Tales.

Retta was born as Marietta Sangai Sirleaf on 12th April 1970, in Newark, New Jersey, United States. She belongs to African-American ethnicity and holds the American nationality.

She is the daughter of mother Deborah and father George Sirleaf. She was raised in her hometown New Jersey especially Edison and Cliffwood Beach.

Retta went to Matawan Regional High School in Aberdeen Township, New Jersey. Later she graduated with a degree in sociology from Duke University.

After Graduation She Worked As A Chemist For Survival

Retta worked as a chemist after she graduated from Duke. She also performed as a standup comedian at Charlie Goodnights Comedy Club in Raleigh, North Carolina. The actress gave her voice for the animated feature film Ringmaster in 1998. 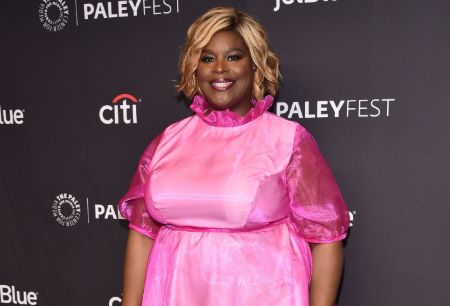 Retta at the 10th Anniversary of Parks and Recreation. SOURCE: Getty Image

The actress appeared in many feature films Sex Ed, Alvin & the Chipmunks: The Road Chip, and Other People. She started with a recurring role in Parks and Recreation in 2009 and then the main role along with Amy Poehler, Rashida Jones, and Paul Schneider.

The actress got her another main role in TV show Girlfriends Guide to Divorce(2015) and  Good Girls in 2018. In Good Girls, the actress shared her screen presence with Christina Hendricks, Mae Whitman, and Manny Montana.

The actress turned to be a producer from the movie I Ain't Gettin Killed which will be released in the near future. She also gave voice in an animated movie The Lego Ninjago Movie and TV show Ducktales.

How Much Wealth She Has Collected From Her Career?

Reita worked really hard to achieve fame and fortune from her career. According to celebrity net worth, she has an estimated net worth of $2 million, as of 2020. 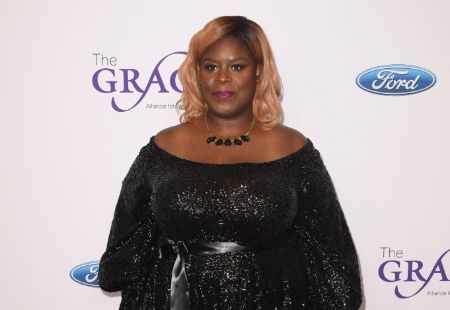 The major part of her income is from her career as an actress. The actress has not revealed information regarding her salary. The average salary of an actress is around $50,000 per year.

Most of the Hollywood actors and actresses made Los Angeles their home. The average price of a house in that area is around $859,000.

Retta is not married and is not dating anyone officially, as of 2020. Despite being a public figure, she lives a very low-key life, and has not revealed much information about her love life and relationship.

It quite a mystery whether Retta has a boyfriend or is living a single life.