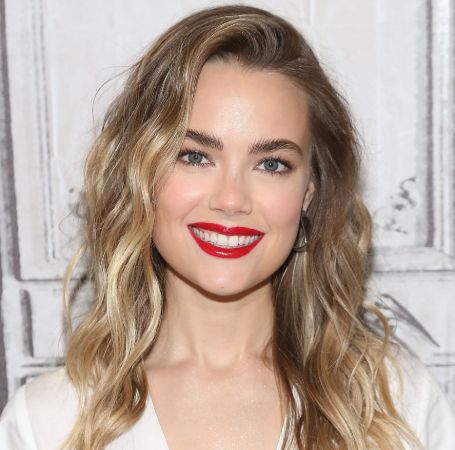 Famous for the role of Nurse Dobler on the Fox drama Red Band Society, Rebecca Rittenhouse is an American actress. She is also renowned for playing the role of Cody LeFever in the ABC prime time soap opera, Blood & Oil. Besides, Rebecca has lead starred in the film Unfriended: Dark Web in 2018.

Rose To Fame From "Blood & Oil"

The same year, Rebecca appeared as Brittany in the American teen medical comedy-drama series Red Band Society. Octavia Spencer, Astro, and Charlie Rowe were the including stars of the series. In 2015, she got a major role as Cody LeFever in the ABC prime time soap opera, Blood & Oil. 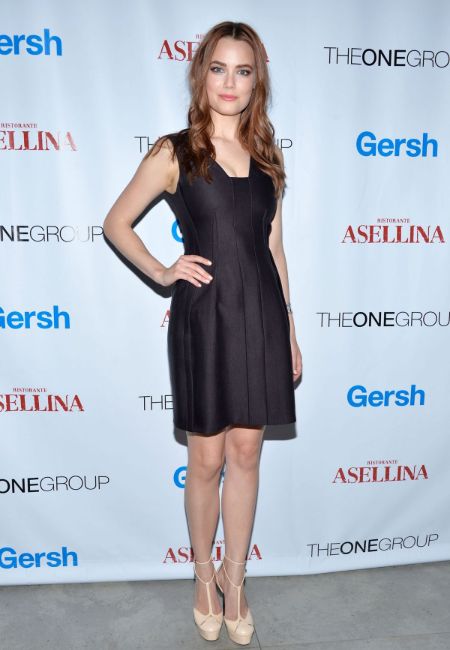 Afterward, the 30-year-old actress appeared in several series such as The Mindy Project, The Handmaid's Tale, and Into the Dark. In 2017, she portrayed the role of Nora in the television film Real Life. Besides, Rebecca lead starred in the movie Unfriended: Dark Web in 2018.

Talking about her recent works, Rittenhouse appeared as Michelle Phillips in Brad Pitt, and Leonardo DiCaprio starred Once Upon a Time in Hollywood. She also played the role of Ainsley Howard in the romantic comedy web television miniseries, Four Wedding and a Funeral.

The exact net worth of Rebecca is under review as of October 2019. However, we believe she possesses a net worth in millions. Meanwhile, some online sources revealed Rebecca's net worth to be around $4 million, which is pretty agreeable. Rittenhouse's acting career is the major source of her income.

The 30-year-old actress is believed to have ama s sed a handsome sum of money from her involvement in the entertainment industry as well. Some of her movies did well in the Box Office, which is listed below.

Born on November 30, 1988, in Los Angeles, California, Rebecca Rittenhouse holds American nationality. She belongs to the White ethnicity. She was interested in acting from an early age, and she also performed drama during her high school days.

She went to the prestigious University of Pennsylvania, where she studied romance languages. Rebecca relocated to New York to study acting at the Atlantic Theatre Company.

The 5 feet 5 inch-tall actress, Rebecca is currently unmarried and single. But, she was in a romantic relationship with her costar Chace Crawford. The lovebirds shared the screen in Blood&Oil, in which they played a married couple.

The couple's relationship rumor started swirling around the web back in 2015 after Rebecca and Chase celebrated her 30th birthday together. After the event, the pair was spotted together frequently, which added fuel to their relationship rumor. 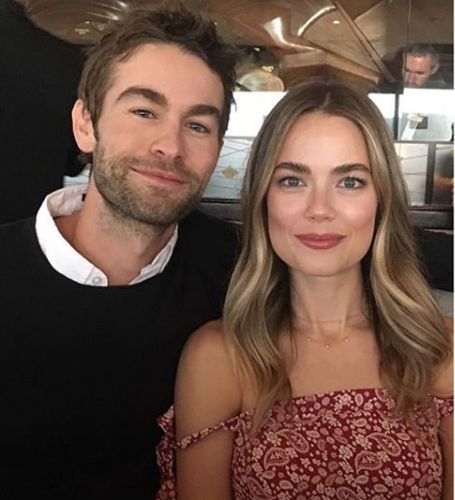 The pair spotted getting cozy on a boat ride during a weekend getaway. According to some reports, the couple also had lunch together in Hollywood back in December 2016.

Moreover, Rittenhouse called Chase "a sweet soul" while she wished him on his birthday on 18th July 2018 on her Instagram. But the post turned out to be the couple's last post on each other's social media.

They broke up after around three years of togetherness. Though they didn't announce their split officially, they have already parted their ways. After the breakup, actress Rebecca is leading a single life.