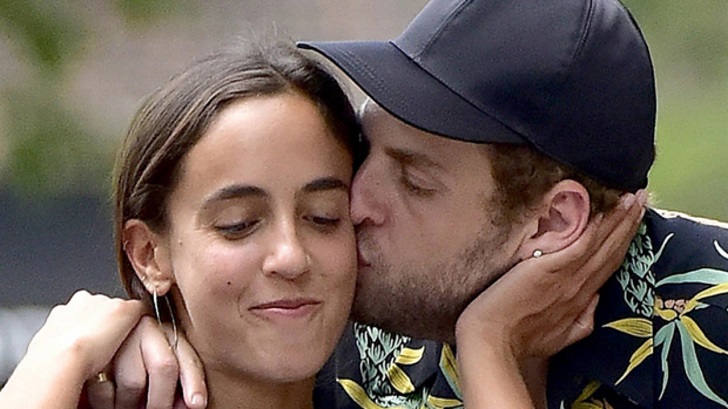 American Actor And Comedian Jonah Hill Feld Aka Jonah Hill Is Engaged To Be Married To Girlfriend Gianna Santos.

Jonah Hill, who is known for appearing in the movies like Superbad, Forgetting Sarah Marshall, This Is The End, and Moneyball, is all set to tie the knot after being engaged with girlfriend Gianna Santos.

Jonah and Gianna were first seen together back in August 2018 while taking a walk in New York City. Even though thousands of followed them regularly, they still managed to keep their relationship a low-profile. 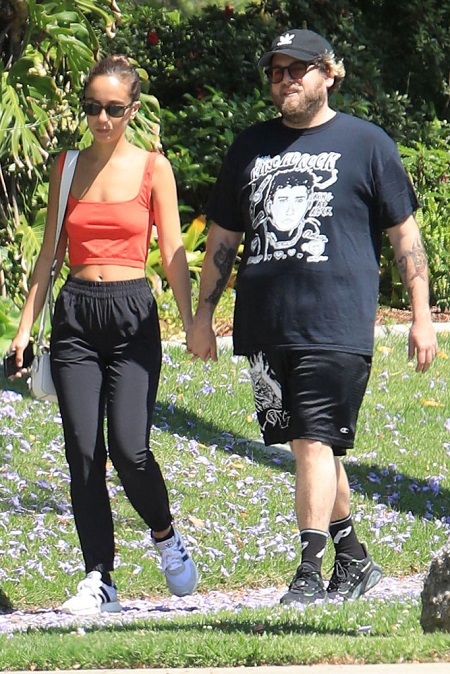 Gianna graduated from the Fordham University back in 2011 and is currently working as a content manager for a beauty company, Violet Gray. She previously also worked as a head stylist and producer for the fashion brand KITH NYC.

On Monday, the newly engaged duo was photographed in New York City while heading for breakfast.

Sources have reported that Jonah is making moves to settle down with Gianna as he recently bought a $6.77 million mansion in Santa Monica, California.

Jonah is all set to appear in The Ballad of Richard Jewell and will act to opposite Jon Hamm, Olivia Wilde, Paul Walter Hauser, and Kathy Bates.