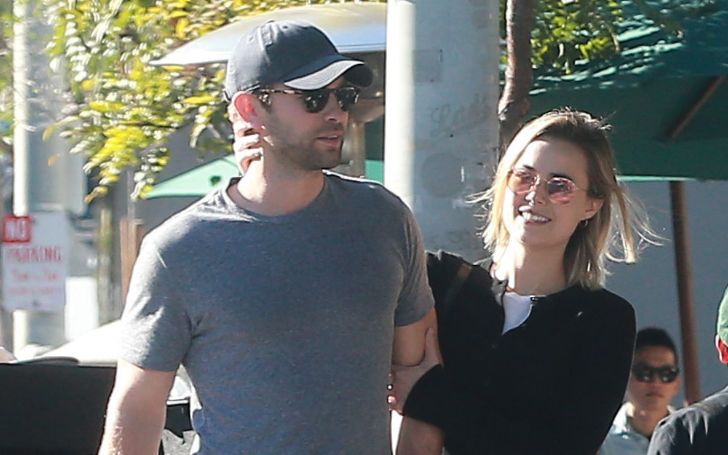 Chace Crawford and Rebecca Rittenhouse Have Called It Off!!!

The Mindy Project star, 33, and The Gossip Girl alum, 30, has recently split from their three years of dating relationship.

Chace Crawford, who recently attended the 2019 Tribeca Film Festival’s The Boys screening in NYC, disclosed the news of his parting ways with his girlfriend, Rebecca Rittenhouse.

While talking about his relationship on Monday, April 29, he said,

I’ve been dating around a little bit, but, you know, nothing serious. Listen, some Knicks tickets, a pizza. That’s it!

Well, the couple started dating each other since 2015 and confirmed it in July 2015. Their relationship started after they co-starred in Blood and Oil.

At that time, an insider said,

Rebecca was by Chace’s side most of the night.

They had great chemistry on set.

The pair's last together appearances were Netflix’s Golden Globes afterparty in January 2018 in Beverly Hills.