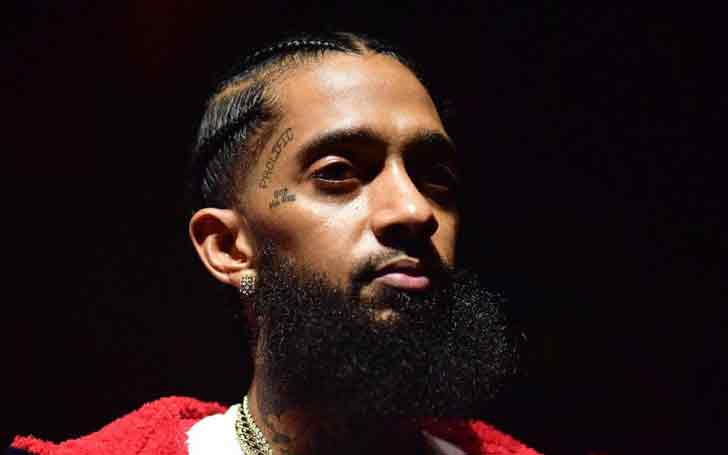 About two months after the beloved rapper, Nipsey Hussle shot to death in front of his LA clothing store, the suspected killer Eric Holder was indicted by a grand jury.

The LA District Attorney's Office announced on Tuesday that the suspect was indicted on one count of murder on May 9. He is also charged on two counts of attempted murder and assault with a firearm and possession of a firearm by a felon. The jury said in a news release:

The indictment, which was unsealed today, also includes allegations that Holder personally used a handgun and caused great bodily injury and death

Holder pleaded not guilty on any of the charges Tuesday. He is set to re-appear on the court for a pretrial hearing on June 18. He has been held on $6.53 million bond. 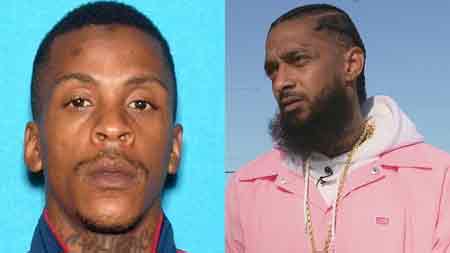 Rapper Hussle was shot to death in the parking lot outside his store, Marathon Clothing Company on Sunday, March 31. Two other men were also shot; however, they only sustained minor injuries. The autopsy report suggested the rapper died around 35 minutes after he was shot.

Many of his fans and celebrities including Kanye West paid tribute to the rapper after his tragic death. West played a clip of Hussle delivering inspirational words. Two days after his death, the LAPD arrested the suspected murderer, Holder from LA.

Michael R. Moore, LAPD Chief told at a press conference after the shooting that Holder and Hussle had a personal dispute before his death and Holder showed up in front of the store multiple times before the incident. Moore said,

Mr. Holder walked up on multiple occasion and engaged in a conversation with Nipsey and the others that were there.

He left and subsequently came back armed with a handgun and purposefully and repeatedly fired, striking and killing Nipsey Hussle.

Holder was previously charged with the rapper's murder, however, the indictment will allow the case to move straight to trial without a preliminary hearing.Holder would face a maximum sentence of life in state prison if convicted of the charges.