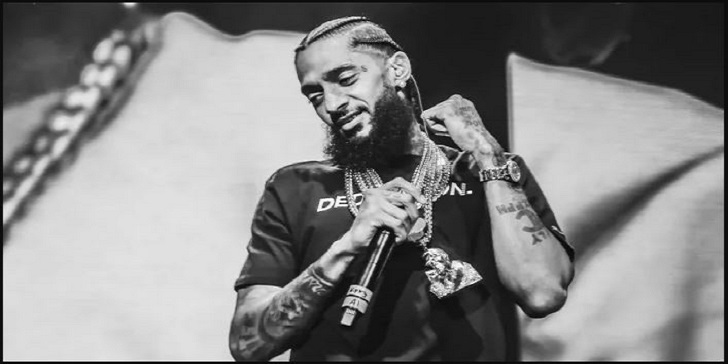 The Los Angeles Police Department arrested a man, who they believe to be the shooter who killed Rapper Nipsey Hussle on Sunday 31st March 2019.

Police officials stated that Eric Holder, aged 29, had been on an escape since the shooting of Nipsey Hussle, outside The Marathon Clothing store in Los Angeles.

Eric Holder, the suspected killer of Nipsey Hussle, has been arrested and is in police custody. Thank you to both our community for the heightened awareness/vigilance, and our partners at @LASDHQ. pic.twitter.com/0zujy89Yfm

Investigators believe that the shootout was an outcome of a personal grudge between Eric Holder and  Nipsey.

Chief Officer, Michel Moore told reporters that the suspect and the rapper had a quarrel before the firing broke out.

He further stated that some point, the shooter left but returned back and started opening fire at Nipsey and the store.

Investigations are being carried as to get down to real reason behind the shootout.

The footage received by TMZ from the surveillance camera depicts a man in a dark shirt shooting at least three times.

Rapper Nipsey Hussle was shot dead outside his clothing store in Los Angeles on 31st March 2019.

There was a memorial held in memory of the deceased rapper, which was a mishap, as several people got injured in the stampede, which was caused when a fight broke out.