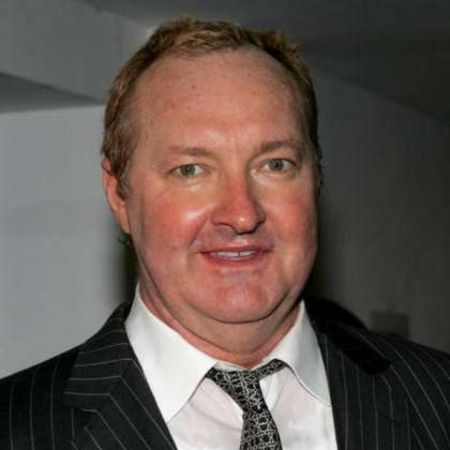 Randy Quaid is an American stage and screen actor and the older brother of actor Dennis Quaid and the uncle of actor Jack Quaid. The Academy and Emmy Award-nominated actor has made nearly 120 appearances across cinema and television, including acclaimed roles in movies including his Oscar-nominated turn in 1973's The Last Detail.

How Old is Randy Quaid? What is His Height?

Born in  Houston, Texas, and raised in  Bellaire, Texas, the 69-year-old is the older brother of actor Dennis Quaid, although a real-estated dispute rendered them estranged for over twenty years.

Randy attended a local high school where his love for drama was first fostered. He went on to pursue an acting degree at the University of Houston, where his drama teacher implored him to audition for Peter Bogdanovich's 1971 drama, The Last Picture Show -- which marked his on-screen debut.

Randy Quaid's career started on a high note, with a prominent role in the Oscar-nominated 1971 drama, The Last Picture Show. His career peaked in 1973 when he received an Academy Award-nomination as Larry Meadows in the comedy-drama, The Last Detail, starring Jack Nicholson.

Of his 119 or so acting credits, around 90 are movie credits. He has appeared in various capacities in such movies as  1976's The Missouri Breaks, 1978's Midnight Express, and 1980's The Long Riders. He was nominated for a Primetime Emmy Award for ABC's made-for-TV adaptation of the Tennessee Williams play, A Streetcar Named Desire. 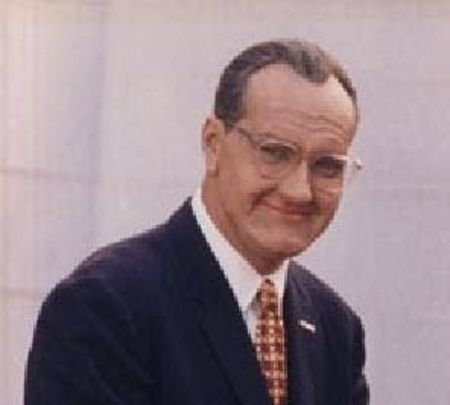 He also portrayed President Lyndon Baines Johnson in the 1987 biopic, LBJ: The Early Years on NBC, for which he won the Golden Globe Award -- besides earning another Emmy Award-nomination.

One of the most prolific actors, Quaid continue working throughout the rest of the '80s and the '90s and appeared in movies like No Man's Land, Sweet Country, Days of Thunder, and  Last Dance. He played Russell Casse in the 1996 sci-fi blockbuster Independence Day starring Will Smith, Bill Pullman, and Jeff Goldblum, among others.

He has also had appearances in 2000's Not Another Teen Movie starring Chris Evans and Chyler Leigh, and 2005's Brokeback Mountain starring Heath Ledger and Jake Gyllenhaal.

Who is Randy Quaid Married to? Does He Have Children? 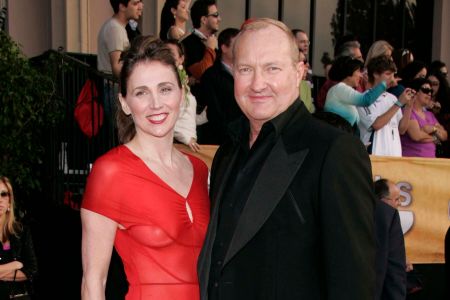 Quaid married for a second time to his Bloodhounds of Broadway co-star Evi Motolanez on October 5, 1989, at the San Ysidro Ranch in Montecito, California.

According to celebritynetworth.com, Randy Quaid's net worth as of July 2020 is in the negative $1 million. The once-eminent actor has had his wealth chipped away by a litany of legal disputes and controversies, including -- but not limited to -- extortion, verbal assault, failure to appear in court, and skipping bail.

Quaid's reputation as an actor also took a hit and in his later years, he became increasingly difficult to deal with. The net result of his difficult nature and legal issues is that he is currently at least $1 million in debt.