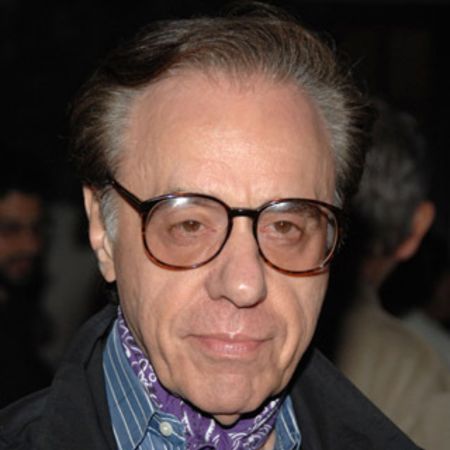 Peter Bogdanovich is an American actor, writer, director, and producer. A connoisseur of movies, Peter is also well-known as a film historian as well as a movie critic. He is one of the pioneers accredited with attempting to revitalize the movie styles and genres of the ‘30s and ‘40s.

Peter was born on July 30, 1939, in Kingston, New York. His parents, Austrian Jewish mother, Herma Robinson, and Serbian Christian father, Borislav Bogdanovich, came to the USA in May 1939, fleeing Nazi-occupied Europe. His father was a painter and a pianist, and hence, he grew up to love the arts.

He graduated from the all-boys school, Collegiate School in New York, in 1957, and pursued acting at the Stella Adler Conservatory in New York.

Peter Is One Of The Premier Filmmakers Of All Time

Peter trained with the acclaimed acting teacher, Stella Adler, and appeared in minor roles in television before gaining fame in the early ‘60s as a film programmer. He was an avid lover of movies, watching up to 400 movies a year, and selecting which titles to showcase at the Museum of Modern Art in New York City.

He was also a film writer and had a stint writing for Esquire Magazine. Peter later traveled to Los Angeles with his then-wife, Polly Platt, intended to become a film director. He was recognized by actor and director, Roger Corman for his piece on Esquire. He offered to direct the movie, Targets, and Voyage to the Planet of Prehistoric Women.

Peter gained widespread acclaim for his 1971 movie, The Last Picture Show. The movie was nominated for eight Oscars and won two for the supporting role categories. His 1972 comedy, What's Up, Doc? was also a success that landed him in the esteemed company his filmmaking peers, Francis Ford Coppola and William Friedkin. Together, the trio formed the film production company titled, The Directors Company. 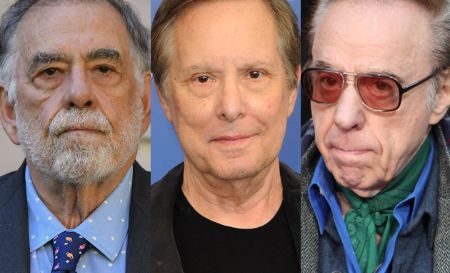 Peter returned to writing. He wrote several books, starting with The Killing of the Unicorn: Dorothy Stratten (1960-1980), in memory of his former flame, Dorothy Stratten, who was murdered by her vengeful ex-husband. His other works include Who The Devil Made It, Pieces of Time: Peter Bogdanovich On the Movies, among others.

Peter continues working to this day, most recently appearing in the 2019 horror movie, IT Chapter Two.

Peter's Net Worth And His Legacy

Peter has an estimated net worth of $15 million. At one time, one of the most prestigious film-makers and a visionary, his career could not sustain the highs of his heyday. Nonetheless, the 80-year-old still enjoys the fruits of his early success, and regardless of how his legacy was tarnished in later years, he is still considered one of the premier filmmakers of all time. He is also a proficient writer, having published numerous books.

Peter has had his legacy tarnished in his later years. Poor critics reception and box office failures aside, Peter’s personal life is also marred with controversy, affair, and death of his beloved.

Peter married Polly Platt in 1962 and took her with him on his move to Los Angeles. The pair were blessed with two children, both girls, Antonia Bogdanovich and Sashy Bogdanovich. While filming The Last Picture Show, Peter started dating the then-21-year-old model, Cybill Shepherd, while still married to his wife. This led Peter's marriage to a subsequent divorce in 1971.

He continued his relationship with Cybill for seven years until they separated in 1978.

Another of his tumultuous romances came in 1980 after he met a married Canadian actress, model, and Playboy-playmate, Dorothy Stratton, on the set of They All Laughed. The pair's relationship swiftly stroke the media, and within a short period of time, Dorothy's husband pursued her and gunned her down in a murder-suicide. 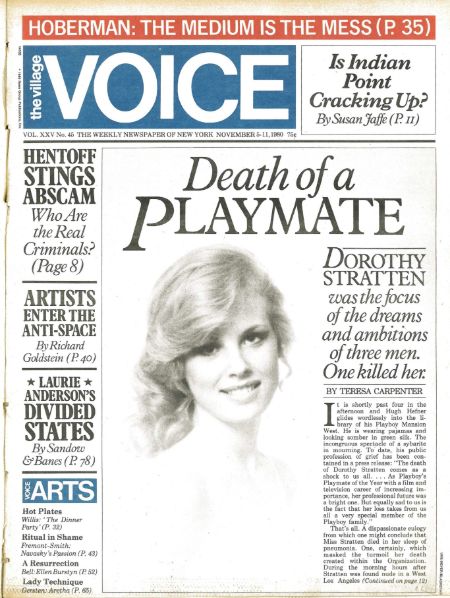