Congratulations are in order for Quentin Tarantino and Daniella Pick! The American filmmaker and the Israeli singer have welcomed their first child, a baby boy.

A representative for the couple told TMZ, the songstress, 36, gave birth to the newest addition of the family on Saturday, February 22, in Tel Aviv, Israel.

The rep told the outlet,

Daniella and Quentin Tarantino are happy to announce the birth of their first child. A baby boy born February 22, 2020. 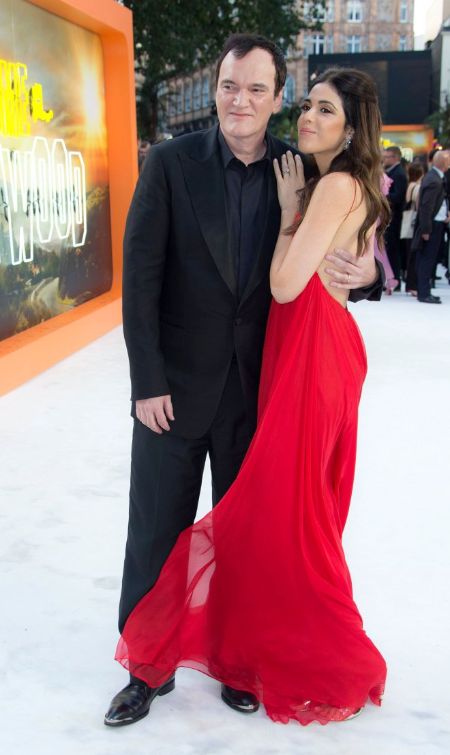 As sources previously reported, their representative confirmed on August 21, 2019, that the Oscar winner, 56, and his loving wife were expecting a baby.

The rep told E! News at the time,

Daniella and Quentin Tarantino are very delighted to announce that they are expecting a baby.

Tarantino and Pick first met in 2009 and after dating for eight years, the two announced their engagement in 2017.

In the following year on November 28, 2018, the amazing couple tied the knot in a small, private ceremony in Los Angeles before their close family and friends.