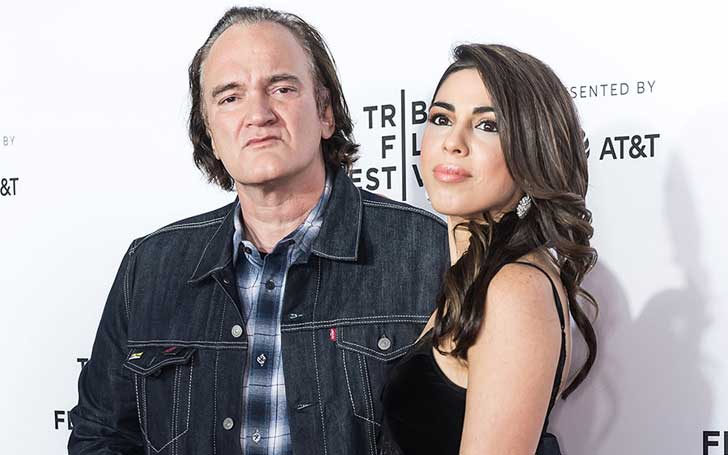 Congratulations are in order! Famous Pulp Fiction director Quentin Tarantino and his longtime fiancee Daniella Pick got married in an intimate ceremony in Los Angeles on Wednesday, 28th November.

The bride wore a white dress which she accessorized with a sweetheart neckline and tiara while Tarantino opted for a black suit for his big day. 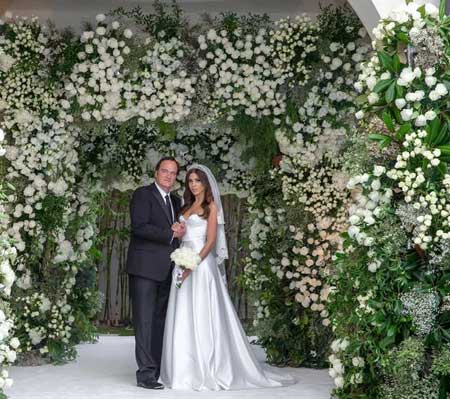 Tarantino met Pick, an Israeli model, and singer in 2009 in Israel while he was promoting his film Inglorious Basterds. The couple soon started dating, however, they broke after a short time. Later in 2015, they rekindled their romance after the Kill Bill director broke up with his costume designer girlfriend Courtney Hoffman.

This is the first marriage to both of them. Talking about his marital status, Tarantino explained why he never got married before in 2009. There he said, 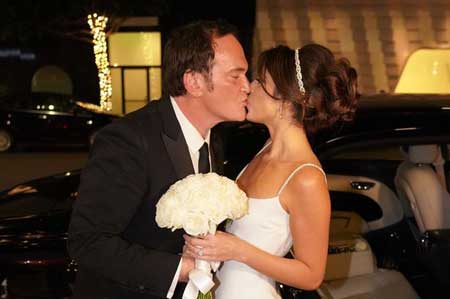 Just days before Tarantino exchanged vows with Daniella Pick, he finished the filming of the film Once Upon A Time in Hollywood starring Leonardo DiCaprio, Brad Pitt, and Margot Robbie. The movie will hit in the theaters on July 26, 2019.