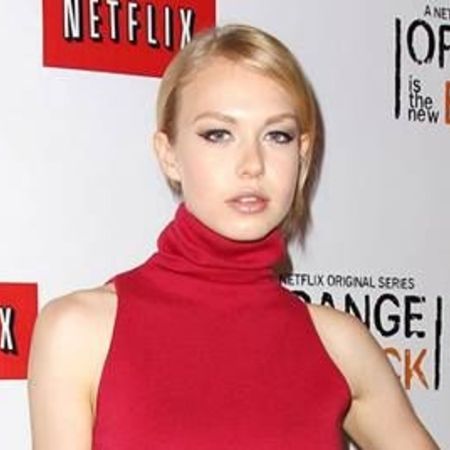 Australian actress Penelope Mitchell gained her fame from the American horror series Hemlock Grove and supernatural teen drama series The Vampire Diaries. She was nominated for FilmQuest Award one for Gnaw and other for The Fear of Darkness. The actress also appeared in movies like The Curse of Downers Grove, Curve, and Hellboy.

Born And Raised In Melbourne, Victoria

Penelope Mitchell was born on 24th July 1991, in Melbourne, Victoria, Australia. She belongs to mixed ethnicity and holds the Australian nationality. 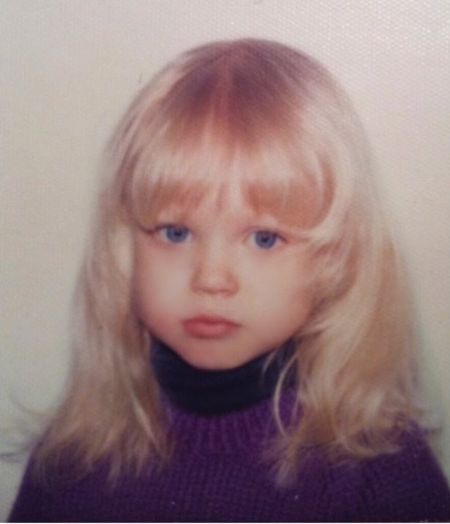 She is one of three children of an Australian entrepreneur father and visual artist mother. She was raised along with her two elder brothers.

Mitchell was pursuing her career as a lawyer and attended Melbourne University. During her time at the university, she performed and wrote for various publications. After her graduation, she moved to Los Angeles.

Penelope Mitchell Made Her Debut From Small Screen

Penelope Mitchell debuted as an actress from the television series Rush in 2009. Two years later, she appeared in series Offspring in 2011. The actress got her first major role in the horror web television series Hemlock Grove in 2013. In the series, she appeared along with Landon Liboiron, Joel de la Fuente, and Bill Skarsgard.

The actress appeared in a recurring role in American supernatural teen drama series The Vampire Diaries along with Nina Dobrev, Paul Wesley, and Ian Somerhalder in 2014. The following year, she made her feature film debut with Zipper. She was nominated for FilmQuest for Best Supporting Actress for The Fear of Darkness in 2015 and Best Actress for Gnaw in 2017.

Mitchell appeared in numerous feature films including The Curse of Downers Grove, Curve, Between Worlds, and Look Aways. In 2019, she appeared in film Hellboy, in which David Harbour, Milla Jovovich, and Ian McShane have the main role. The following year, she worked in the movie Becoming.

How Much She Earned From Her Career?

Penelope Mitchell has earned fame and amazing fortune from her work. She has an estimated net worth of $1 million, as of 2020. 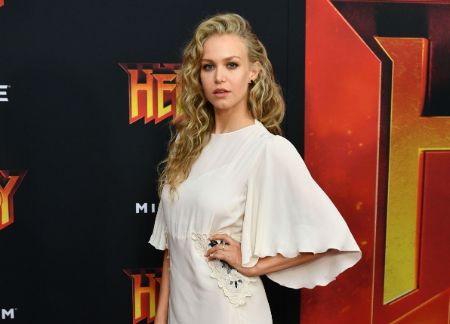 The major portion of her income is from her career. However, she has not shared information about her salary. The average salary in Hollywood is around $50,000 per annum.

She has moved to Los Angeles from Melbourne. The average price of a house in that area is around $859,000.

Is Penelope Mitchell Dating Anyone?

Penelope Mitchell is yet to be married. She is not dating anyone officially, as of 2020. She has worked in the entertainment industry for many years, yet she lives a very low-key life and does not share much about her love life and relationship.

The 28-year-old actress is very focused on her career and she wants to achieve a new height. As of now, she is living and working in Los Angeles.