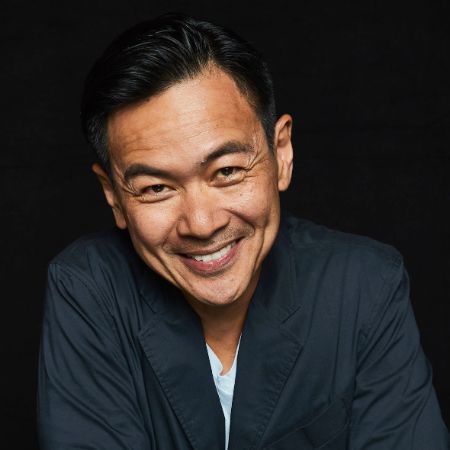 American actor Joel de la Fuente is an American actor. He gained media attention and fame from his appearances in the television shows such as Law & Order: Special Victims Unit, Space: Above & Beyond, and The Man in the High Castle. The actor also appeared in the feature films including Red Sparrow, Ava's Possessions, and Taking Chance.

Graduated From Tisch School Of The Arts

He was raised by his Filipino immigrant parents along with his two brothers in Evanston, Illinois.

He went to North Shore Country Day School and completed his studies in 1987. Then he completed his Bachelor's degree in theater arts from Brown University in 1991. After completing his bachelors he enrolled in NYU's Tisch School of The Arts and graduated with a master's degree in acting program in 1994.

Joel de la Fuente started to work as an actor from the television series Due South in 1994. The following year, he made his debut in a feature film from the movie Roommates. He also got his first major role in TV show Space: Above and Beyond along with Lanei Chapman, Kristen Cloke, and James Morrison. 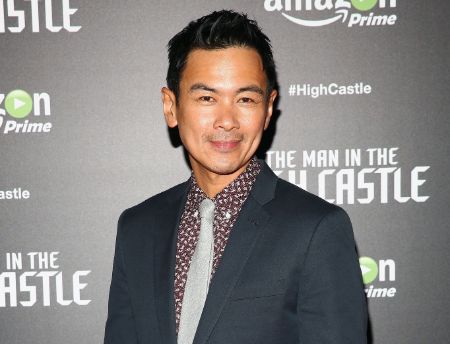 Joel de la Fuente at the premiere of series The Man in the High Castle SOURCE: Getty Image

The actor got his second major role in the 2001 television series 100 Centre Street. The following year, he shared the screen with Christopher Meloni, Mariska Hargitay, Ice-T, and Richard Belzer. He has showcased his talent in many films including The Happening, Taking Chance, Forgetting the Girl, and Julia.

From 2015, he got his first main role character as Inspector Kido in web television series The Man in the High Castle till 2019 along with Alexa Davalos, Rupert Evans, and Luke Kleintank. In 2020, he worked in a series Manifest and New Amsterdam.

The actor also gave his voice in Video games The Warriors and Homefront.

Joel de la Fuente has worked really hard to earn fame and fortune. However, he has not shared his net worth to his fans. Some online sources verified he has an estimated net worth of $1 million, as of 2020.

Just like his net worth he also disclosed his income and salary from his work as an actor. The average salary of an actor in America is around $50,000 per annum.

He also resides in Los Angeles just like any actor and actress. The average price of a home in that area is around $859,000.

Joel de la Fuente first met his wife actress Melissa Bowen on the set of Space: Above and Beyond in 1995. The couple dated each other for five years and exchanged the wedding vows on 25th June 2000. 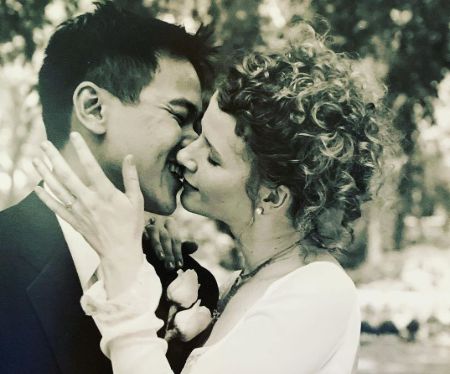 Joel and his wife are blessed with two children. The actor and actress have not shared any information about their children.

To interact with his fan he routinely uploads pictures and tweets about his work through his Instagram and Twitter.