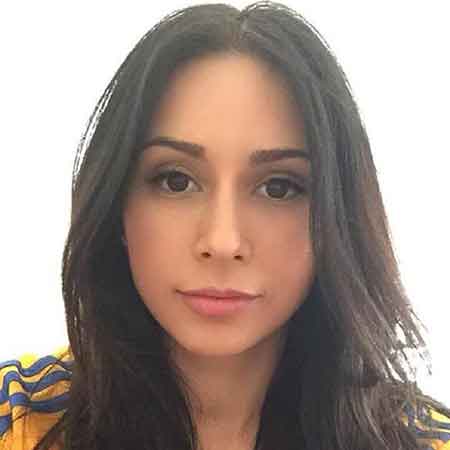 Patricia Azarcoya Schneider is a television producer as well as an actress who is famous for producing the tv series such as CuentameLove (2008), Guerra De Chistes (2008) and Real Rob (2015). Similarly, she is also widely recognized for being the wife of the popular American actor, comedian, screenwriter, and director Rob Schneider.

Schneider spent the majority of her early childhood days in her hometown Mexico City with her parents. She holds Mexican nationality and as far as her ethnicity is concerned, she is for a mixed ethnical background.

Patricia Azarcoya Schneider started her career after being a part of many Mexican television and movies.

Azarcoya made her American film debut in the series, Real Rob. She has portrayed the role of the Mexican-American girl alongside her husband and daughter. The show is still running and it's in the second season. The other cast members of the series include Jamie Lissow, Max Amini, Jackie Sandler, Adam Sandler, Angela Kinsey,  James Hong, and Bobby Lee.

And before this, she has also worked as a producer for the television series which include CuentameLove (2008) and Guerra De Chistes (2008).

Shared $15 Million Net Worth With Husband

Patricia Azarcoya Schneider's net worth and salary are not revealed. But as she is an actress as well as tv series producer she must be earning a decent amount of money. The average salary of a tv producer is estimated to be $51,259 per annum so she must also be earning around or more than that.

On the other side, her husband Rob Schneider has an estimated net worth of $15 million. In the year 1999, the actor played the role in the movie Deuce Bigalow: Male Gigolo which became the instant hit at the box office grossing over $92 million whereas its producing cost was $17 million. He has racked up such an impressive amount of money from her work in dozens of movies and TV shows.

Rob purchased a house for $1.992 million in Feb 2003. The 4,690 sq ft mansion is located in San Marino, California. The duplex also has four bedrooms and four bathrooms.

As we mentioned earlier, Patricia Azarcoya Schneider is married to the famous American actor, comedian, screenwriter, and director Rob Schneider. He is known for his roles in movies like Grown-Ups, The Benchwarmers, Deuce Bigalow: Male Gigolo.

After dating for more than six years, the couple exchanged vows on 23 April 2011 in Beverly Hills, California. They held a private ceremony with a few of their close relatives and dearest friends.  Prior to Patricia, Rob was married to London King from 1988–1990). 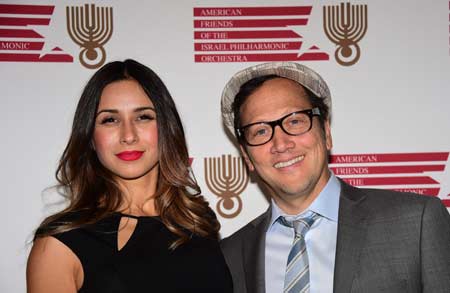 Together they have two children; they welcomed their first child a daughter, Miranda Scarlett Schneider, on the 16th of November 2012 and second daughter Madeline Robbie Schneider on the 14th of September 2016.

Her husband Rob has also a daughter from his previous relationship with a former model London King, musician Elle King.

Patricia Schneider is a fan of Mexican club Tigres UANL. She is also fairly active on social media accounts. She, as of 2018, holds over 6000 thousand followers on Instagram.