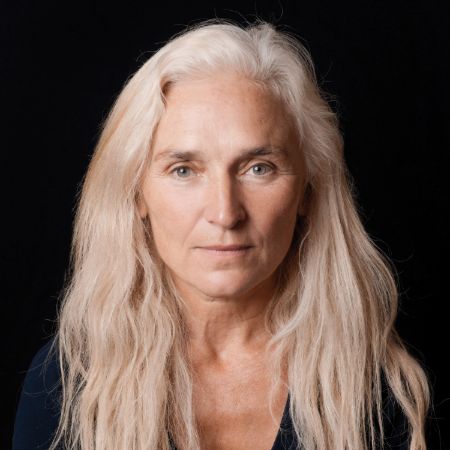 Olwen Fouéré is an Irish actress, director, and creative artist. A stage and screen actress, she had a prolific theatre career and has been seen in such TV shows as Above Suspicion, Striking Out, and Cursed; and movies like The Sleep of Death, The Other Side of Sleep, The Survivalist, and Fantastic Beasts: The Crimes of Grindelwald.

Olwen Fouéré was born in Ireland to Breton nationalist and European federalist Yann Fouéré and his wife Marie-Magdeleine Mauger.

Olwen Fouéré was ranked #22 in The Irish Times' "List of Ireland's Greatest Film Actors" in 2020. After finishing her schooling at 16, Fouéré pursued a career in acting. She worked as a freelance performer and had multiple showings on such national and international theatres as the Abbey Theatre and the Gate Theatre in Dublin, Ireland; the Royal National Theatre in England, the Bouffes du Nord in Paris, France; the Sydney Theatre Company Australia, the Brooklyn Academy of Music in New York, and the Shakespeare Theatre Company, DC. 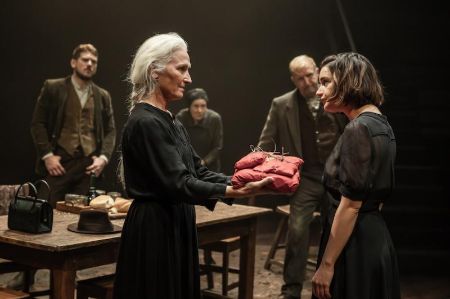 Fouéré is the founder of the avant-garde music group and theatre company, Operating Theatre, with music composer Roger Doyle. She also founded the TheEmergencyRoom, an artistic entity that helps with her ongoing artistic projects.

Fouéré made her on-screen debut in the 1980s and had numerous appearances in Irish movies and TV shows. She has been seen on television in such shows as The Irish R.M., Screen Two, Above Suspicion, and The Feed.

She is perhaps most known for playing the recurring character of Judge Mary Andrews in the first two seasons of the Irish legal drama series Striking Out. 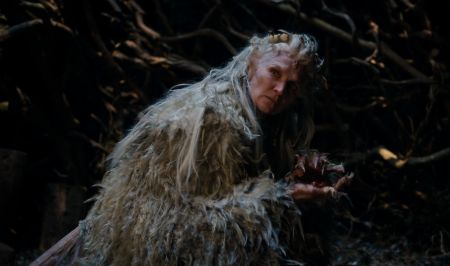 Her notable movie appearances include The Sleep of Death, Saltwater, The Other Side of Sleep, This Must Be the Place, The Survivalist, and Mandy.

Olwen Fouéré has been in a long-standing marriage to fellow Irish actor David Heap. Heap is most known for movies like St. Ives, The Professor and the Madman, and Byzantium.