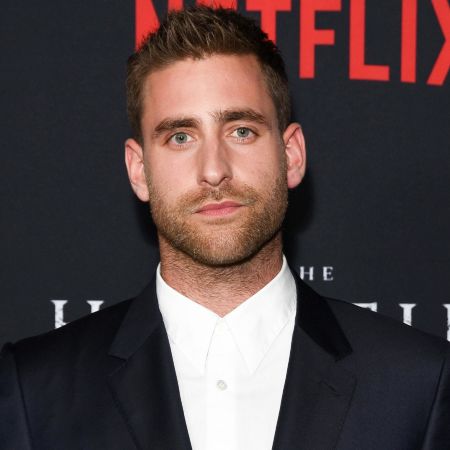 Oliver Jackson-Cohen is an English actor who rose to prominence after playing the role of Killer in Faster and Joh Cantrell in The Raven. Cohen is also known for his works on the small screen which include his main roles in The Haunting of Hill House and The Haunting of Bly Manor.

His Mother Is A Fashion Designer

Cohen's mother is a renowned fashion designer, Betty Jackson, and his father David Cohen is his mother's business partner. He has a sibling, sister Pascale Jackson-Cohen-they both adopted their mother's and father's last name.

Talking about his educational, Cohen went to French school Lycee Francais Charles de Gaulle, in London. He became interested in acting during his school days and started attending the Youngblood Theatre Company at weekends.

His Net Worth is $3 Million

Oliver has been working in the entertainment industry for more than a decade. As per celebrity net worth, he has collected a handsome net worth of $3 million.

He earns a major portion of his wealth from work in show business. As per some online sources, the average salary of an actor is $50,000 per year. Looking at his performance and experience, we can claim he earns more than the average figure.

By 2019, Cohen has worked in numerous hit movies that have made a good collection at the Box Office.

Debuted From A Mini-Series

Oliver Jackson-Cohen debuted in the entertainment industry, appearing in an episode of the television mini-series The Time of Your Life in 2007. In 2008, he got the role of Phillip White in Lark Rise to Candleford. Cohen made his film debut in 2010 when he worked in Going the Distance. The same year, Cohen made his appearance in a movie Faster. 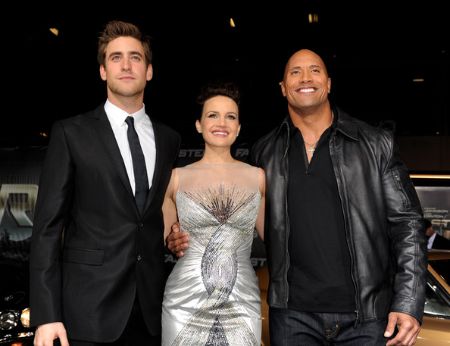 He has also appeared in numerous television series, including Dracula, Mr. Selfridge, The Great Fire, and The Secret River.

Oliver Jackson-Cohen landed his major role in the horror television series, The Haunting of Hill House, the first season of the series was released in 2018, and its second season is scheduled to be released in 2020.

In A 6-Year-Long Relationship With Jessica De Gouw

As of 2019, actor Oliver Jackson-Cohen is in a relationship with Australian actress Jessica De Gouw. The couple started dating while they were co-actors on the television series Dracula back in 2013. 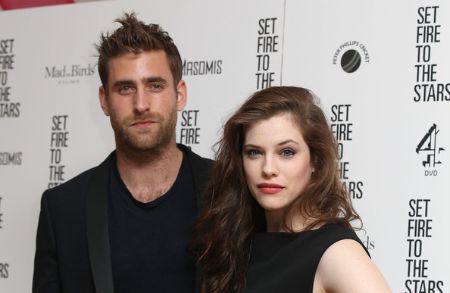 Oliver Jackson-Cohen and Jessica De Gouw at the Premiere of Set Fire To The Stars in London SOURCE: Getty Image

The couple has already spent six years together, and they are still holding their relationship as strong as time pa s sed.