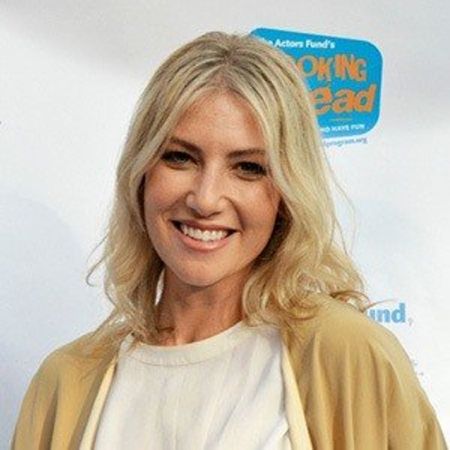 Graynor, who was previously in a relationship with actor Eddie Kaye Thomas, had an on-screen romance with her on-screen husband Oliver Jackson-Cohen in their 2011 film What's Your Number?.

Ari Graynor was born on April 27, 1983, in Boston, Ma s sachusetts, the United States of America, in a Jewish family, under the birth sign Taurus.

Her father Greg Graynor is a contractor and her mother Joani Geltman is a parenting expert. Her mom was a Jewish

Her mom belongs to a Jewish family. Her dad was initially a Polish and Roman Catholic but was later converted to Judaism. Thus, Ari Graynor was raised Jewish.

She first studied at a private school,  Buckingham Browne & Nichols, in Cambridge, Ma s sachusetts. She then attended Trinity College in Hartford, Connecticut, from where she graduated.

Appeared in Both Television and Films

Ari Graynor made her acting and television debut with the role of Caitlin Rucker on the HBO hit drama series, The Sopranos. She appeared on the series alongside James Gandolfini, Edie Falco, Lorraine Bracco, Tony Sirico and Jamie-Lynn Sigler.

She has since guest-starred in numerous television shows such as Law & Order: Special Victims Unit, Veronica Mars, CSI: Miami, Numb3rs and American Dad!.

From 2009 to 2010, Graynor played the role of Rachel Dunham in ten episodes of the Fox television series, Fringe, alongside Anna Torv, Joshua Jackson, Lance Reddick and Jasika Nicole.

In 2014, Graynor appeared as a series regular Meredith Davis in 13 episodes of CBS series Bad Teacher alongside Ryan Hansen and Sara Gilbert.

Ari Graynor has a successful film and television career and there is no doubt that the 36-year-old The Sopranos star has made a lot of money throughout her acting career.

Graynor has an estimated net worth of $1 million, according to Celebrity Net Worth. Her 2011 film, What's Your Number?, was made under the budget of $20 million and the movie had a box office collection of $30.4 million.

Talking about the relationship status of Ari Graynor, the 36-year-old gorgeous actress seems to be single right now.

However, as per the report, she previously dated actor Edie Kaye Thomas who is best known for playing the role of Paul Finch in the American Pie film series. 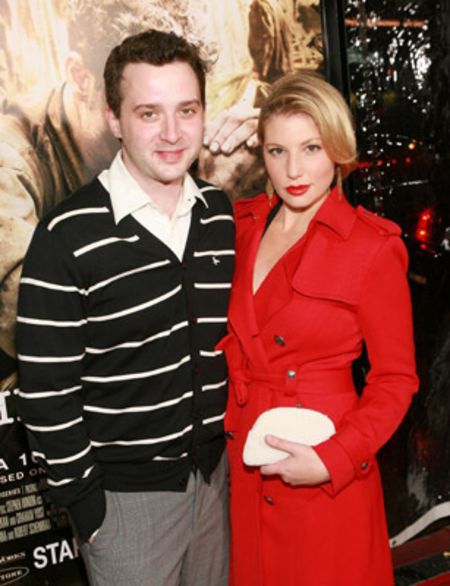 The former couple started an affair in 2008 and just after a few months of dating the two called it quits. She also reportedly had an affair with The Big Bang Theory actor Johnny Galecki.