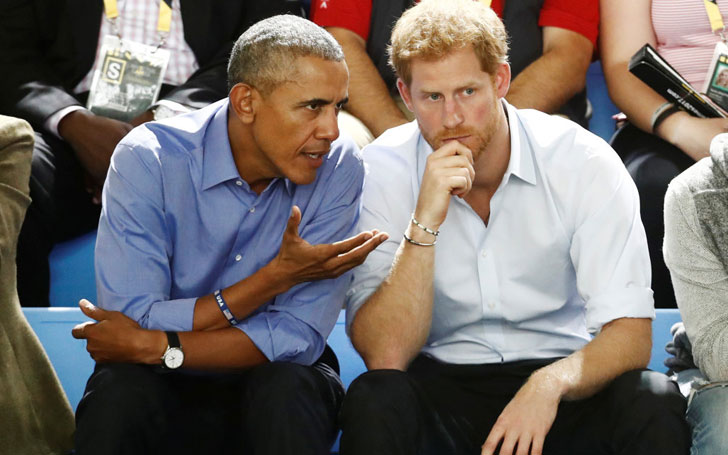 It's confirmed! The Royal Wedding between Prince Harry and his actress fiancee Meghan Markle won't be featuring the former American president Barack Obama.

Prince Harry and The Suits actress Markle wanted to the former president and first lady to join their May 19 Windsor Castle wedding. However, the government mandarins had reportedly pleaded the couple to change their mindset as Great Britain's relationship with the US president Donald Trump has turned cold since the election last year.

President Donald Trump wouldn't be invited to the wedding as a source close to the royal couple told Mail Online,

President Trump will not be invited because the wedding will be for friends and family only.

It won't be a state occasion. If Mr. Obama was invited, the invitation could look like a snub to Mr. Trump, and His Royal Highness would not wish to cause a diplomatic row.

Donald Trump has yet to visit the United Kingdom as a US President officially. Meanwhile, Trump reportedly canceled a proposed visit to London next month to inaugurate the new  £750 million U.S. embassy.

Prince Harry and Meghan Markle's engagement was confirmed back in late November. The Kensington Palace announced their engagement in s statement on 26 November 2017.