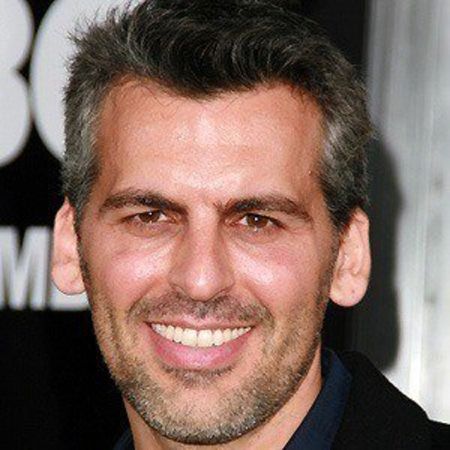 Oded Fehr is an Israel-born American actor best known for playing the role of Ardeth Bay in The Mummy and its sequel The Mummy Returns. He also portrayed Carlos Oliveira in Resident Evil: Apocalypse and Resident Evil: Extinction. Aside from big screens, Feher saw TV  prominence with the portrayal of Admiral Chance Vance in Star Trek: Discovery (2020-21).

Fehr has been married to film producer Rhonda Tollefson with who he shares three children: two daughters, Finley Fehr and Azelie Fehr, and a son, Atticus Fehr.

Family Members & Birth Details- What Is Age and Height?

His mom was a daycare supervisor while his dad was a geophysicist and marketing executive. His grandfathers and grandmothers were Ashke - Jewish and they had come to Israel from Germany and the Netherlands.

Fehr took a brief drama cla s s in Frankfurt, Germany, and then trained at the Bristol Old Vic Theatre School in England.

Acting Career: Appeared in The Mummy and Resident Evil

Fehr returned to the fifth sequel of the Resident Evil film, Resident Evil: Retribution, in 2012. He played the role of Carlos Oliveira in the film alongside Milla Jovovich, Sienna Guillory, and Michelle Rodriguez.

Between 2005 and 2006, Fehr played the role of Farik on the Showtime hit series, Sleeper Cell. From 2010 to 2014, Fehr portrayed Mossad Agent Eyal Levin on the USA Network drama series, Covert Affairs. In 2013, he guest-appeared in an episode "Shiva" of the CBS NCIS season 10.

As per IMDB, Oded is set to appear in the film Liar; was scheduled for 2020 but is under post-production currently.

Despite being in such limelight since his professional debut in 1998, Oded barely spoke about his earnings or property holdings. But it's undeniable that such an eminent career in the acting industry granted him a considerable among of money. Although the exact figure is yet to be out, Oded Fehr has an estimated net worth of $3.5 million in 2021.

Side by side with notable film credits, Fehr became part of many acclaimed TV series including Sleeper Cell, UC: Undercover, Covert Affairs, Blood & Treasure, and Star Trek: Discovery. Allegedly, he summed up a salary in 5-digit figures per episode from TV credits.

Here's a list of budgets and box office collections of his movies.

Married & Father of Three Children- Who Is Oded's Wife?

Moving towards the personal life of Oded Fehr, the Resident Evil actor has been married to film producer Rhonda Tollefson.

The couple first met at a Los Angeles Opera and eventually started dating. Later on December 22, 2000, the two tied the knot in an intimate ceremony. 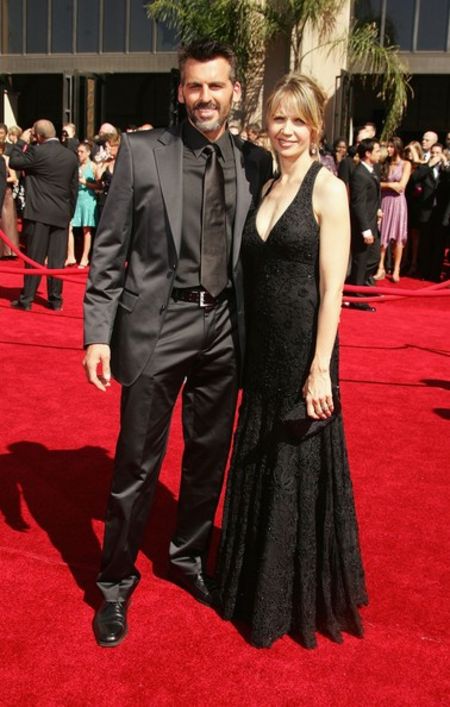 The husband-wife duo has since welcomed three children: two daughters, Finley Fehr (b. February 26, 2006)and Azelie Fehr, and a son, Atticus Fehr (b. January 4, 2003). Reportedly, his son is named after the main character of Oded's favorite book To Kill A Mockingbird.

Currently, the family lives in California. Previously, Oded lived in his house in the Beverly Hills Post Office area, which was later owned by Donna Livingston in around 2013 for $1.658 million.

An avid Twitter user (@odedfehr), Fehr has over 12.7K followers; he joined the platform in October 2012. His Instagram account @fehr.oded has over 8K followers in early 2021.