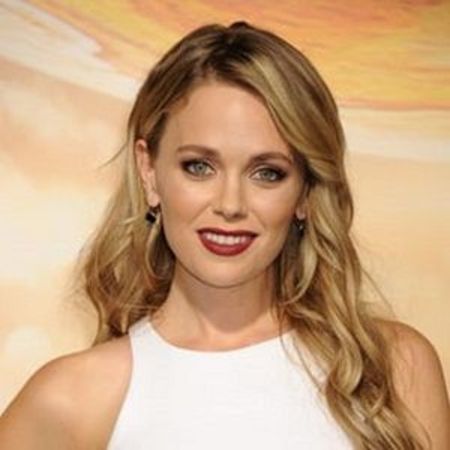 Katia Winter is a Swedish actress widely known for playing the roles of Nadia in Dexter, Katrina Crane in Sleepy Hollow and Freydis Eriksdottir in Legends of Tomorrow. She was previously married to musician Jesse Glick; the two called it quits in 2015.

As for her siblings, reports suggest that Winter is the only child of her parents. She is of Swedish nationality and belongs to white ethnicity. Winter is 5 feet 8 inches (1.73 m) tall and her weight is 55 kg (121 lbs).

She was very young when she and her family moved to London, England from where she completed her schooling and high school studies.

In 2009, she played the role of Marina Hartner in an episode "Allegory of Love" of British drama series Lewis. In the same year, Winter appeared in two British movies Unmade Beds and Everywhere and Nowhere.

She then moved to the United States of America and played the female lead role of Milla in Arena in 2011, alongside Kellan Lutz and Samuel L. Jackson.

In the following year, Winter played the role of Dori in an independent film, Love Sick Love, alongside Matthew Settle.

Most famously, Winter played the role of Katrina Crane on the Fox hit series, Sleepy Hollow, from 2013 to 2015.

As for her net worth, according to the Celebrity Net Worth website, Winter has a total fortune of $ 2million.

As for her salary, reports have suggested that while appearing on Sleepy Hollow, she was making around $30,000 per year.

Talking about the relationship status of Katia Winter, the Swedish actress seems to be single at present. However, she was previously married to a music artist, Jesse Glick. 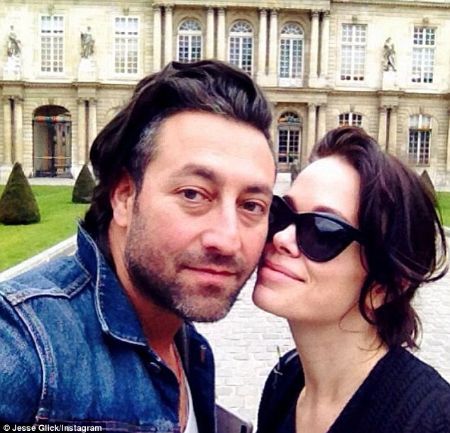 The former couple tied the knot in 2013 but just after two years of marriage, in June 2015, the two called it quits. Later in February 2016, Winter filed for divorce from Glick.