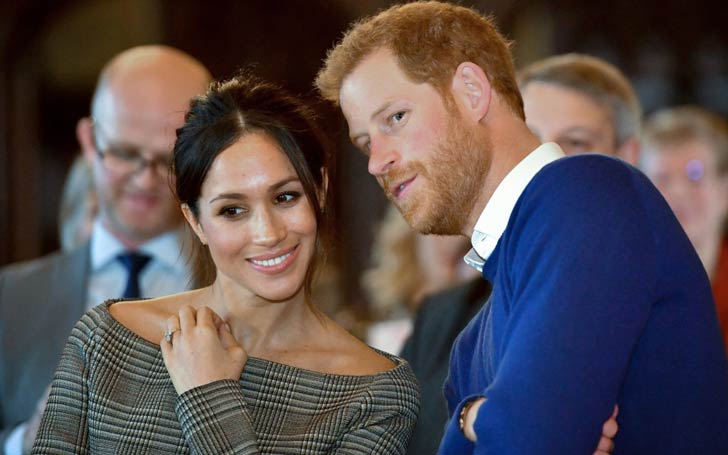 Bride-to-be, Meghan Markle has been negotiating who will walk her down the aisle on her Saturday wedding after her father Mr. Tomas Markle refused to attend the Royal wedding of Meghan Markle and Prince Harry on Saturday, May 19.

Doria Ragland, Markle's mother, is the most likely candidate to walk the bride down the aisle and she has enjoyed tea with the Prince of Wales, Prince Charles. and Duchess of Cornwall, Camila on Thursday. 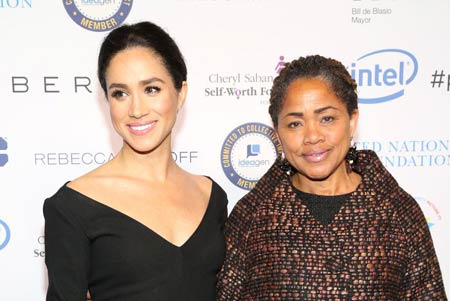 Ms. Ragland, who flew into Heathrow just on Wednesday, has met the Prince of Wales, Duchess of Cornwall, and Duke and Duchess of Cambridge; who took part in a full rehearsal of Saturday's service.

The discussion on who will walk Markle down the aisle took a height after her father Mr. Thomas Markle refused to attend the ceremony following a series of allegations that he dealt with a paparazzi to set up pictures of him being measured for his wedding suit. 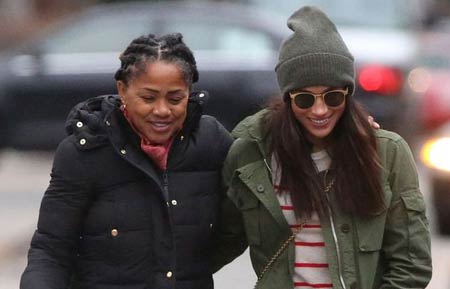 Sadly, my father will not be attending our wedding. I have always cared for my father and hope he can be given the space he needs to focus on his health.