Dad, Please Come! Bride-To-Be Meghan Markle Pleads Her Father To Walk Her Down The Aisle 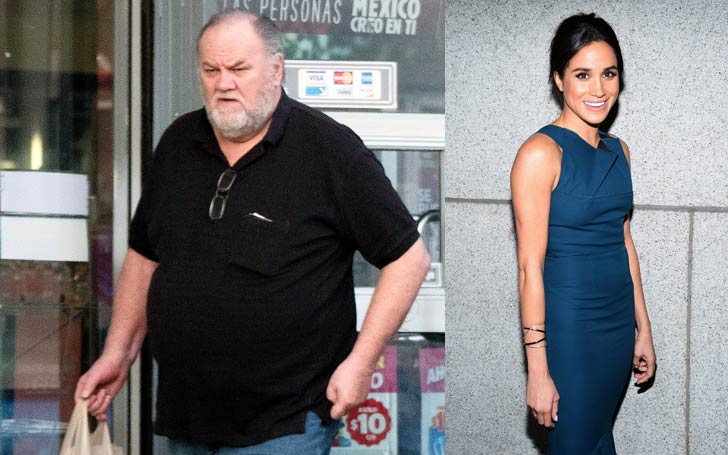 Actress Meghan Markle Pleads With Her Father, Thomas Markle To Walk Her Down The Aisle On Her Big Day After He Pulled Him Out Of the Wedding

The day is reaching! Prince of Wales Prince Harry and his fiancee and actress Meghan Markle are tying the knot on Saturday, 19th May, however, Markle's father Thomas Markle is not attending their marriage.

According to Mail Online, Markle pleaded with her father, Thomas Markle to walk her down the aisle on her big day. 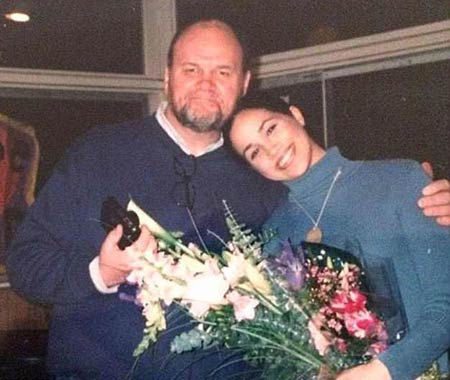 The 36-year-old actress' father Markle, 73 pull out himself from the Royal Wedding after the embarrassing revelations about his dealing with the paparazzi. Markle reportedly said he wanted to save his daughter's further embarrassment.

A friend of Markle and Prince Harry told Mail Online that she was standing by her father and requested for understanding, saying he was 'not in a good place.' The friend said,

This is not what she wants. She obviously wants her dad there. And the idea of contemplating him not being there now is not something that she wants to have to do.

She and Prince Harry are begging for people to give him some space. They have been saying this for weeks, while trying to offer him support and help. He is clearly feeling under immense pressure. The concern for him is real and genuine.

Sources revealed that Harry and Markle both could try to get Thomas to change his mind and join them on their wedding. The couple issued an official statement through Kensington Palace in the wake of the crisis. The statement read:

This is a deeply personal moment for Ms. Markle in the days before her wedding. She and Prince Harry ask again for understanding and respect to be extended to Mr. Markle in this difficult situation.

According to TMZ, Mr. Markle told them that he had dealt with the paparazzi to set up pictures of him being measured for his wedding suit and searching online for articles about Meghan Markle. He also confirmed that he did so to 'rehabilitate' his image in the media, but he ultimately looked 'stupid and hammy.' 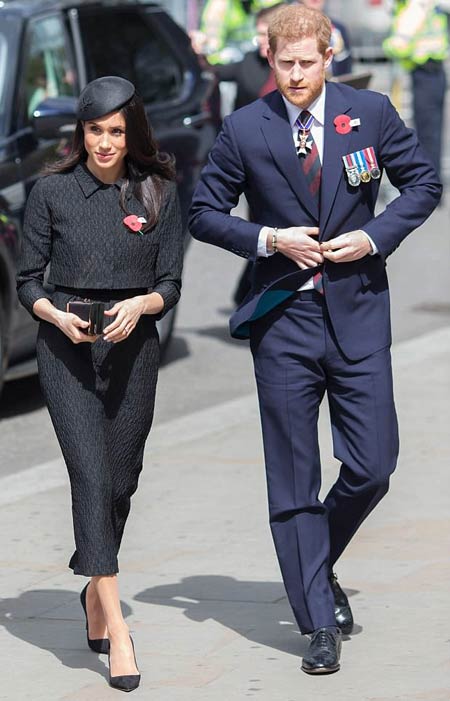 Mr. Markle also told the website that she suffered a mild heart attack a week before, but he checked out of the hospital to attend his daughter's wedding.