The blood lineage of acting flows into Noah LeGros, an American actor famous for his work in the TV series The Get Down (2016-17). He is one of two sons to Ally McBeal actor James LeGros and is active in acting since 2016.

Along with the fame from his parents' career in the entertainment industry, Noah himself set up an applaudable journey to the TV world- no doubt his immense acting interest would saw him among big Hollywood figures in the coming days.

Noah LeGros Age and Height- Who Are His Parents?

LeGros is the eldest of two sons to American actor James LeGros and his photographer wife Kristina Loggia. He grew up with his younger brother (name undisclosed). Noah's mother Kristina is the daughter of actor Robert Loggia (Noah's maternal grandfather). Furthermore, his relation ties him as the nephew of actress Tracey Loggia and actor John Loggia. 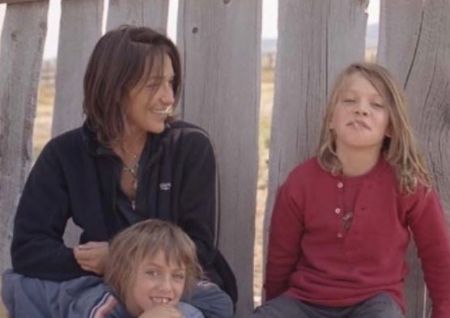 Born in the United States, the A Score to Settle actor is 28 years old as of 2021; LeGros mentioned his age at 26 back in October 2019 in an Instagram post.

An American by nationality of mixed ethnic background, Noah LeGros has a height of 5 feet 7 inches.

No doubt, growing up in an environment with the aroma of acting (both maternal and paternal sides), Noah took up an interest in acting from an early age. But it was until 2016 when LeGros went professional in acting.

From 2016 to 2017, the American actor portrayed Thor in the TV series The Get Down starring Justice Smith, Shameik Moore, Herizen F. Guardiola, Skylan Brooks, among others. Also, he was cast as Oliver in the 2016 film Wolves featuring Michael Shannon and Carla Gugino in main roles. 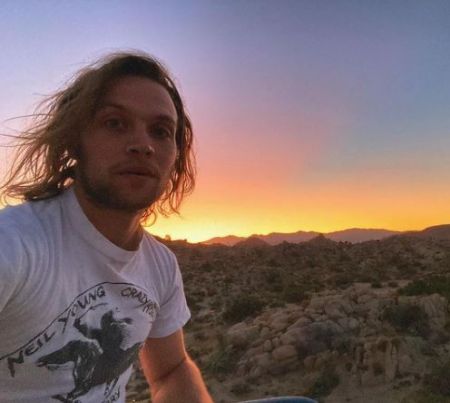 CAPTION: LeGros got recognition through the TV series The Get Down in 2016 SOURCE: [email protected]

The horror movie The Beach House, a feature film directorial debut of Jeffrey A. Brown was critically acclaimed, with the major stars as Noah himself, Liana Liberato, and Jake Weber.

Ever since then, Noah LeGros is yet to make an on-screen appearance; hope he would come up with a big breakthrough in the future.

As per online sources, Noah LeGros owns a net worth of $150,000 as of 2021. Since no other business venture of Noah is out yet, it is probable that most of his earnings came through his acting career; it counts 7 acting credits since his TV debut in 2016.

Despite being critically acclaimed with 81% in Tomatometer by Rotten Tomatoes, his film The Beach House could collect $171,216 in the box office. But for sure, he did saw a considerable amount of salary for his on-screen projects, allegedly in the 6-digit figure.

In the United States, a starting actor with proficient projects could easily pocket a payroll of $57,000 per year on average.

Father Is A Millionaire

As for comparison, Noah's father James LeGros is worth $2 million currently- mostly thanks to his film Phantasm II (1988) that set him up an uplift in the industry since director Don Coscarelli chose him over Brad Pitt.

Personal Life Of Noah LeGros- Is He Dating?

Yes, LeGros seems to be dating. Back in mid-March 2019, he shared an Instagram snap with his girlfriend Margaret Austin. They are allegedly dating since 2018 as the actor mentioned "365" in an IG post of January 2019, indicated a relationship of a year. 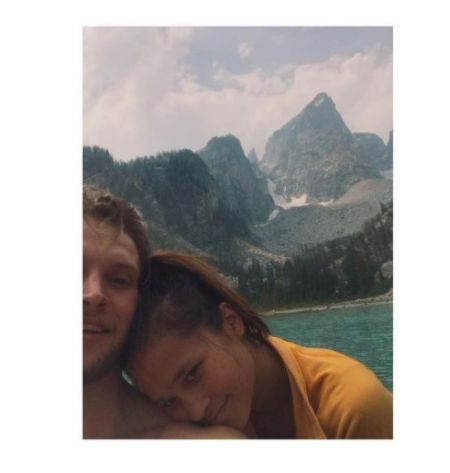 Moreover, Noah LeGros does seem to have a good relationship with his family. An active Instagram user (@noahlegros), The Get Down actor often shares pictures of his mother on the platform.

He is a dog person and owns a pet dog named Theo. 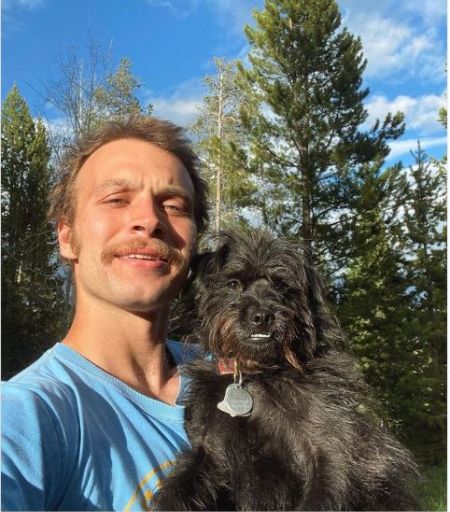 LeGros loves to hang out with friends and go hiking. He has a love for music and plays guitar as well.