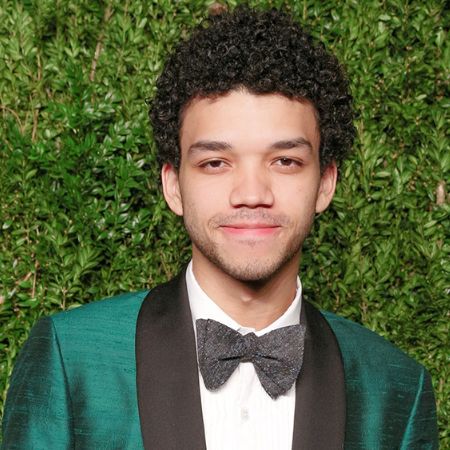 American actor Justice Smith is known for the leading role of Pokemon Detective Pikachu. His other role includes Franklin Webb in Jura s sic World: Fallen Kingdom and Jura s sic World 3 and Ezekiel Figuero in television series The Get Down.

He is a son of African-America father Wayne Smith and Caucasian decent mother Duilia Setacci. He grew up with his three sibling-brothers Mark Cruz, Richard, and Wayne Smith Jr., in their hometown in California. People often mistake Will Smith as his father. He even once tweeted about it.

Justice completed his higher school education from the Orange County School of the Arts in 2013 with acting as a major subject.

Justice Smith's Net Worth Is High

The 24 years old actor has been working in Hollywood for seven years now. He has gathered $1 million net worth from his career.

He gathered the significant portion of his wealth from being an actor in full-length feature films and television series. 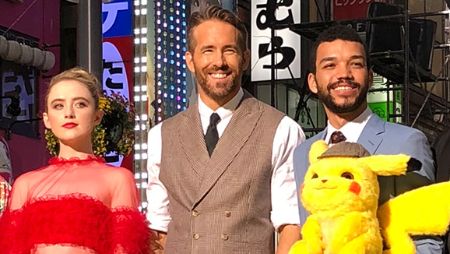 Justice Smith with his co-actor at the premiere of Detective Pikachu at Japan SOURCE: Getty Image

Justice appeared in commercially hit movies, which collected more than its actual budget. Here are some of his films with its budget:

The 5 feet 10 inches tall actor first featured in movie Trigger Finger with a small role in 2012. Two years later, he appeared in television shows like Mastercla s s and The Thundermans. He got his major role in the 2015 movie Paper Town. He appeared as Ezekiel Figuero in television series The Get Down in 2016 and 2017.

In A Relationship With An Actress

As of 2019, actor Justice is in a love relationship with actress Raffaella Meloni. Smith also shared a picture with her wishing her on her birthday and saying, see you soon and kiss you. The pair has been dating for nearly two years now. On 23rd May 2018, the pair visited in Rhone-Alpes in France together. 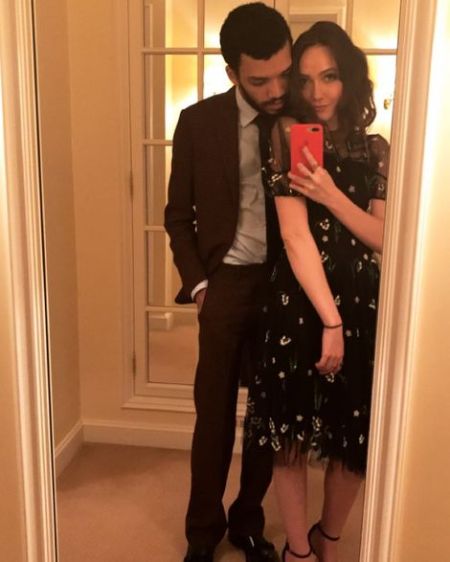 Smith previously dated Paper Town co-actress Jaz Sinclair. The actor has not revealed information about his relationship with Jaz.